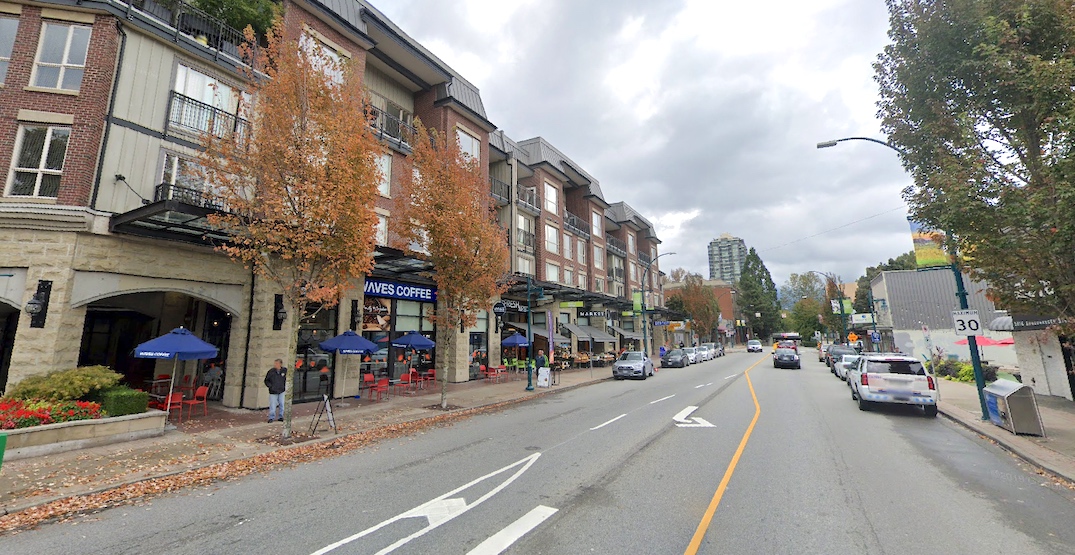 The City of Port Coquitlam has announced a two-year capital plan that focuses on “getting the basics right” by upgrading the transportation network, utilities, and other key infrastructure.

According to a release, the components of the $55-million investment strategy for the 2021-22 capital plan are intended to focus on improving access and safety, boosting the vibrancy of the city centre, and ensuring sustainable city services.

Improvements specifically for downtown Port Coquitlam include the extension of the Donald Street Pathway from Wilson Street to McAllister Avenue, a new McAllister pedestrian bridge over the Coquitlam River, and public art.

Previously approved projects for 2021 include the completion of the four-year citywide LED streetlight conversion project, $200,000 for additional LED streetlights, rehabilitation of about five kms of road and almost five kms of utility infrastructure, $1.2 million for sidewalk and pedestrian safety improvements, and $1.5 million for traffic calming, and school and park improvements.

The final phase of the new Port Coquitlam Community Centre will also reach completion by the end of 2021.

These are major investments for the small municipality of about 60,000 residents.

“I’m proud that the city is continuing our commitment to invest in our core responsibilities – the type of investments our residents and businesses rely on and pay property taxes for,” said mayor Brad West in a statement.

“I’m particularly excited to see the plan come to life with projects that will improve safety for pedestrians in areas with high volumes of children, continue to liven up our downtown and bring about the long-awaited completion of the new Community Centre.”

The funding for the capital plan will come from various reserves and interest savings from the refinancing of debt. City council is slated to consider the draft plan on December 8.