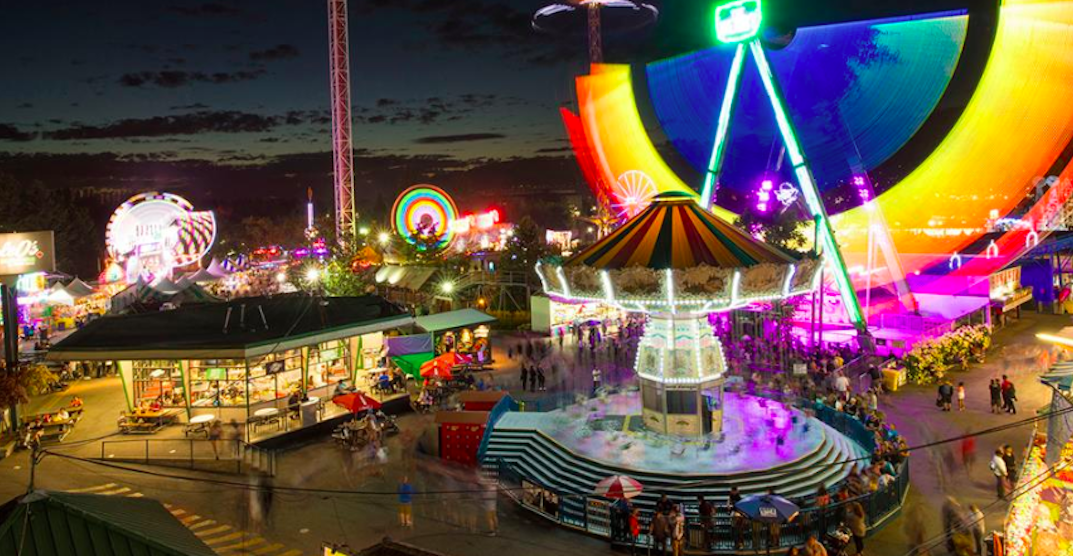 With physical distancing and other health safety measures that restrict large gatherings and events expected to continue for the foreseeable future, the Pacific National Exhibition (PNE) says it is now forecasting mounting losses across all of its business streams.

PNE spokesperson Laura Ballance told Daily Hive the revenue losses for this year are expected to reach a total of $52 million, while the net revenue loss — after cuts are made to operating expenses, and depending on when operations are allowed to resume — could reach $10 million.

According to the PNE’s latest available financial reports, it saw $55.5 million in total revenues for the 2018 fiscal year, with $16.2 million from Playland, $26.6 million from The Fair, $5.7 million from the PNE Prize Home Lottery, $4.3 million from Fright Nights, and $12.4 million from venue rentals. Its operating expenses for that year reached $53 million.

The PNE has already indicated the Fair will not continue as planned, and it is considering options on how to open Playland, which was previously slated for a delayed season opening on July 1.

2019’s Fair attendance of about 732,000 was the highest in years, not including the approximate 400,000 attendees for the Playland and Fright Night seasons.

This year’s PNE Prize Home is continuing as planned, with the property — currently located on the fairgrounds — unveiled to the public yesterday. But there will not be any in-person opportunities to view the home.

The PNE typically employs thousands of people in part-time positions each year, including many young people.

But as it is a non-profit organization, the PNE is currently ineligible to access some of the emergency funding programs made available by the provincial and federal governments.