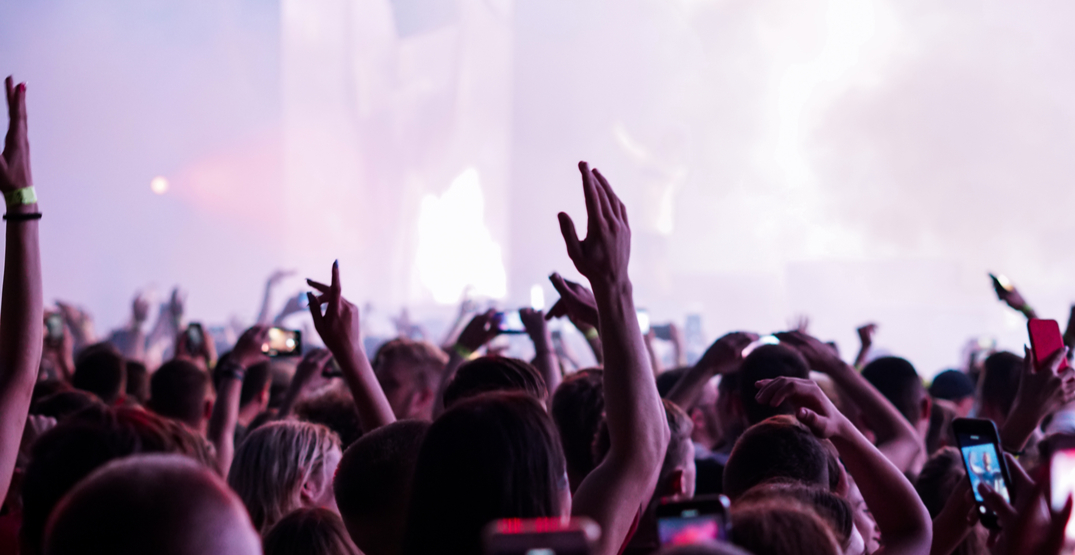 BC will not be hosting large gatherings, sporting events, or concerts anytime soon despite the province announcing its plan to reopen some sectors in the coming days.

BC’s ban on gatherings of over 50 people is still in effect, meaning events like conventions, live-audience professional sports, and concerts are prohibited.

These reopenings will depend on a wide vaccination, “community” immunity, or broad successful treatments.

“Until these things happen, BC won’t be hosting rock concerts or conventions,” said Premier John Horgan.

BC health officials said the safe restart of nightclubs, and bars will also be “more complicated” reopenings to consider.

In a statement Wednesday, the province said it is now ready to adopt 60% of the “old normal” social interaction, but the “goal is to maintain a steady go-forward state and, if needed, a series of moderate ‘lift and suppress’ cycles, where restrictions are relaxed and then reapplied in ways that can keep the pandemic under control at an acceptable economic and social cost.”

Horgan added keeping social circles small remains imperative to ensuring BC can continue to move forward with its reopening plan.