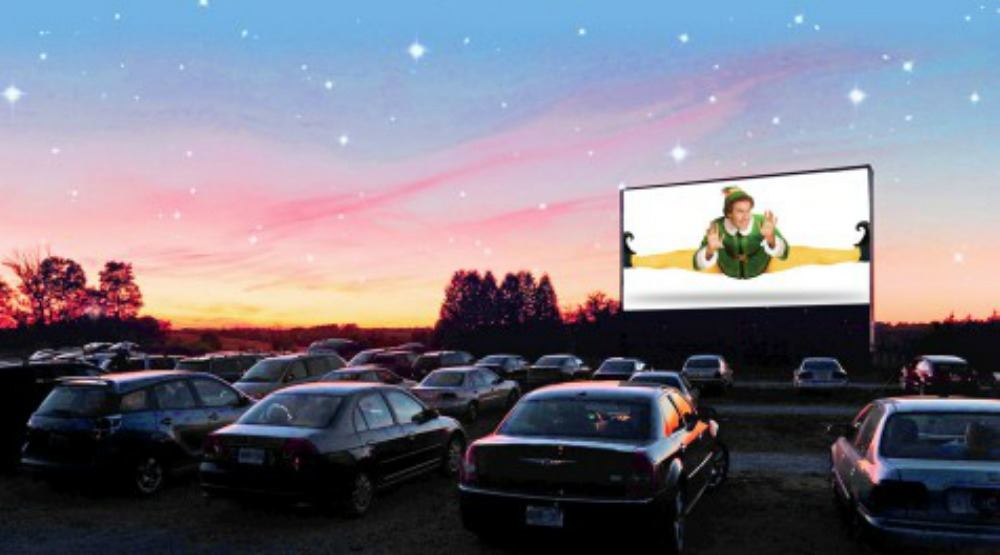 Fresh Air Cinema, host of one of Vancouver’s most popular summertime events, is slowly bringing back its drive-in movies.

And while they may not be hosting movie nights at Stanley Park anytime soon, they’re still looking for ways to host smaller, physically distant events in local communities.

The Canadian-based company is starting off with events in interior BC. On May 14, they’ll host a drive-in movie night in Pemberton and on May 21, one week later, they’ll host a movie-night in Ashcroft.

Jason Bashnick, managing director of Fresh Air Cinema, tells Daily Hive that they hosted approximately 200 movie events across BC last summer. This time around, members of Pemberton and Ashcroft approached the cinema and invited them to host events.

Both events are being offered to members of the public for free and Pemberton’s movie night is being used as an opportunity to raise money for the Pemberton Food Bank.

Naturally, strict health measures are used for each event. Tickets must be purchased online, guests are strongly encouraged to only attend with people from the same household, and there’s no mingling allowed between cars and people.

Additionally, audio for the movies is broadcast through an FM radio station and sitting outside of one’s car isn’t allowed.

Fresh Air Cinema explains that hosting these events requires approval from local health authorities. In most events, you can expect similar health measures to apply.

“We need approval from the local health authorities that we can move forward, and then it goes to the municipalities,” said Bashnick. “Every municipality is different, municipalities like Pemberton are easier to get approvals for, whereas cities like Vancouver have to go through a bigger process.”

Regardless, the company intends to bring socially distant movie nights to cities across British Columbia — it’s just a matter of time and receiving approval from the proper governing bodies.

“We have plans we can’t share exactly because they aren’t fully confirmed yet,” he added. “There are a lot of things in the hopper right now… we’re just waiting to hear back from the different municipalities that we have event applications in for.”