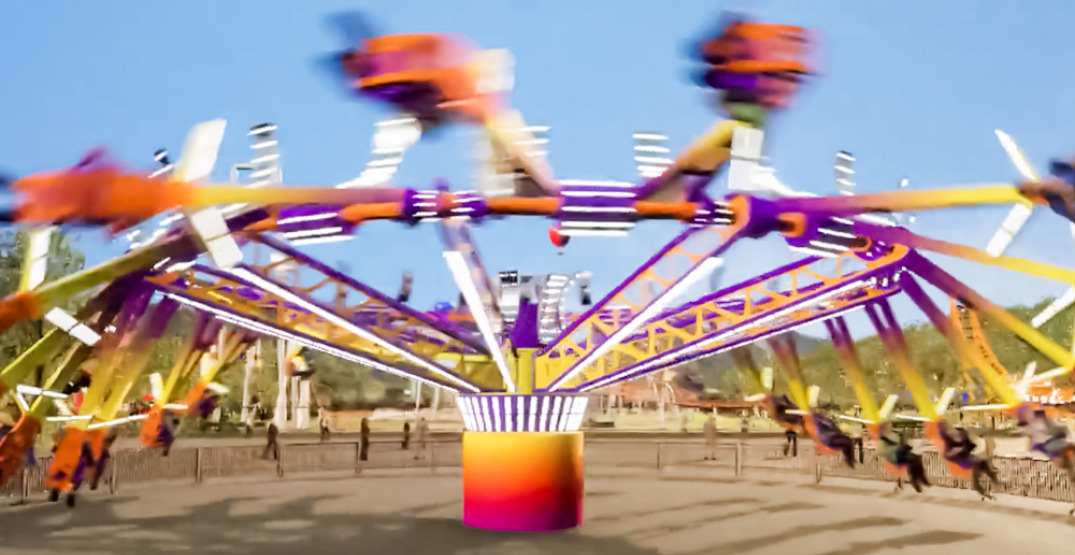 Good news thrill seekers, Playland at the PNE will be back in action starting next weekend, June 18.

While the amusement park revealed opening dates earlier this year, they are announcing some big changes for fans, including the announcement of a brand new thrill ride.

They’ve also revealed a timeline on when the Wooden Roller Coaster is expected to reopen. 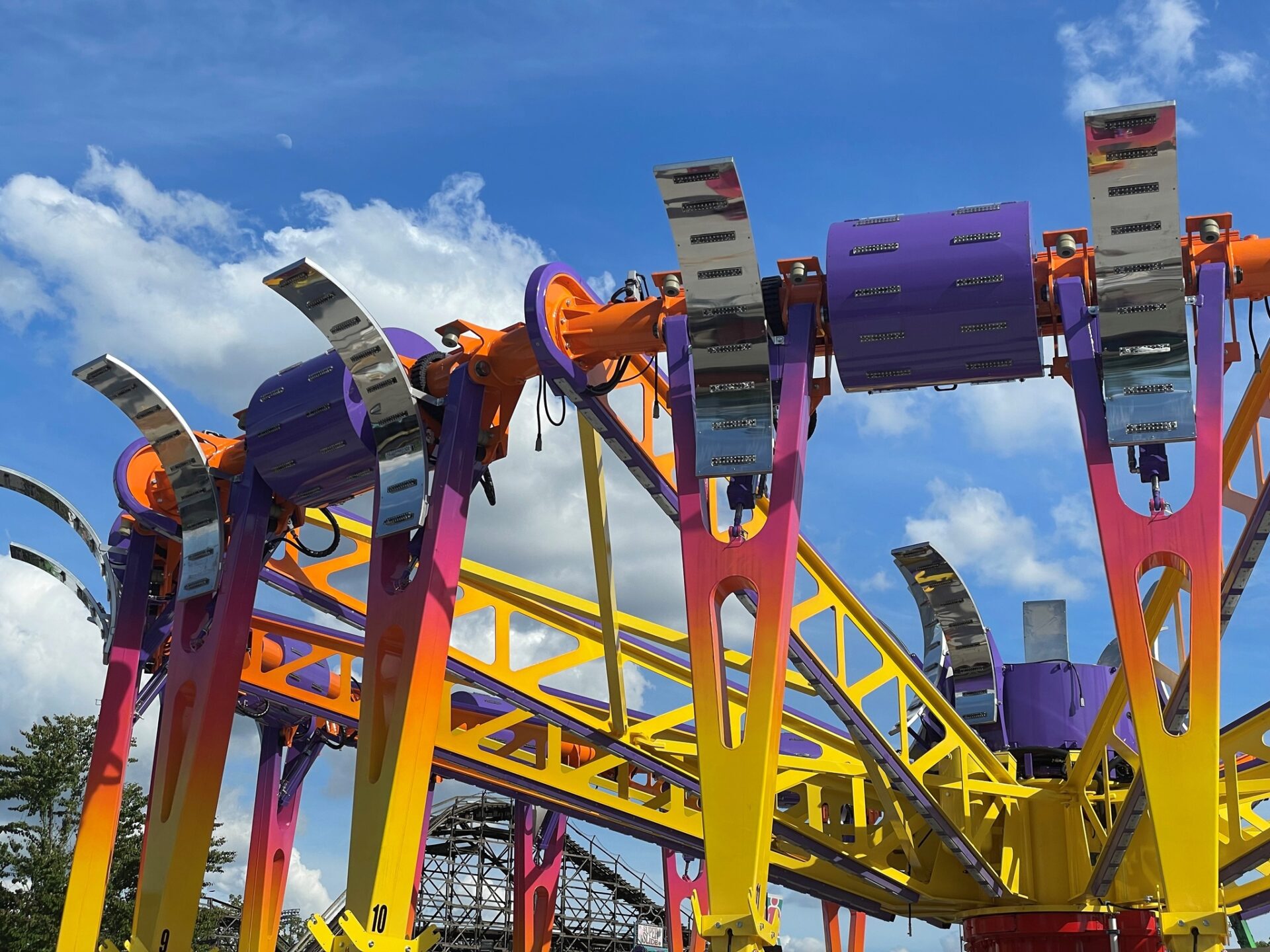 “We are very excited to add a new thrill ride to our Playland ride lineup,” said PNE President and CEO Shelley Frost in a statement. “Skybender is unlike anything currently available in Canada and is one of the few rides anywhere in the world offering a single rider experience.”

Featuring a spectacular light package, dynamic action sequences and a combination of thrilling gravity drops and accelerations, the Skybender doesn’t sound like it’s for the weak stomached.

$2.7 million was invested to bring the Skybender to Vancouver’s favourite amusement park. 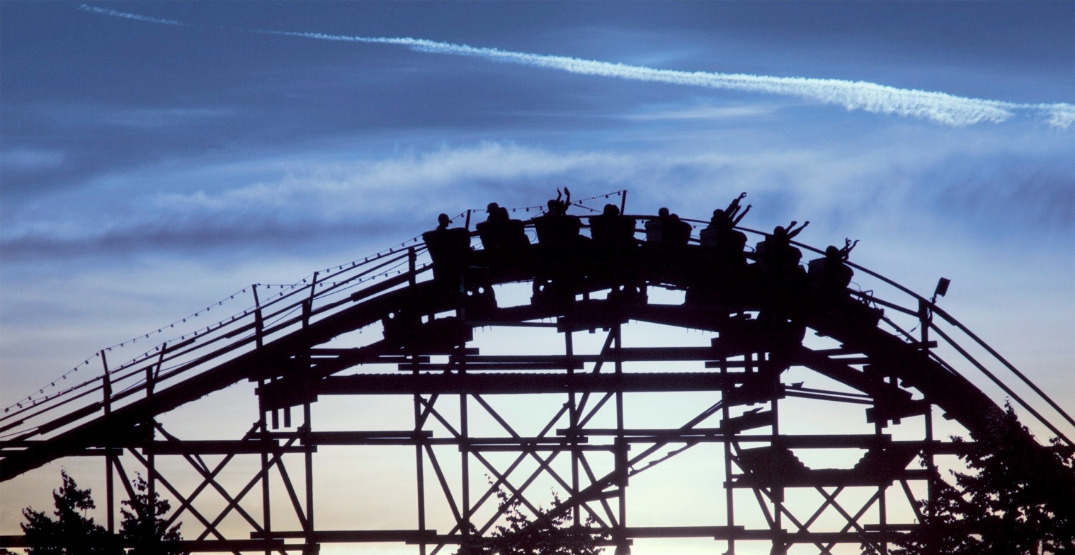 Fans were dismayed when Playland had to shut down the roller coaster for major maintenance.

Playland put $1 million into a massive retrofit, and thankfully the coaster will be back in operation sometime mid-July.

The work put in amounts to the “most extensive retrofit in its 64-year history.”

“This retrofit will ensure that this special piece of global ride history is ready to celebrate its 65th birthday in 2023 as well as many more decades thrilling Playland guests,” said PNE spokesperson Laura Ballance. 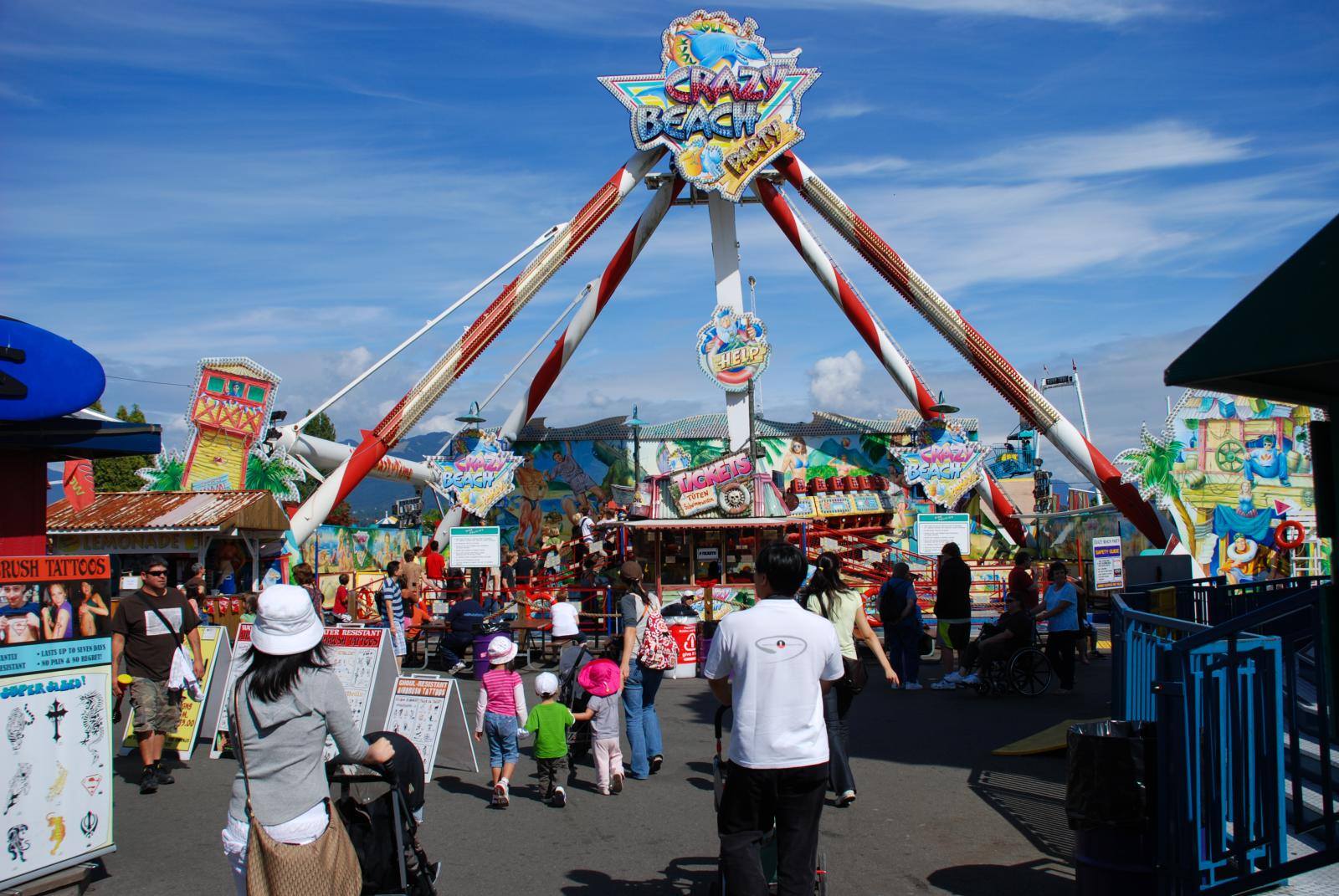 With all this good news comes some sad news. The Crazy Beach party and the Music Express rides are going to be retired this year.

“We all loved the Music Express, but that ride had reached the end of its lifecycle, so it was removed and recycled, making way for the addition of Skybender and other exciting park improvements in this and coming years,” added Ballance.

You can get your tickets for Playland opening weekend here.