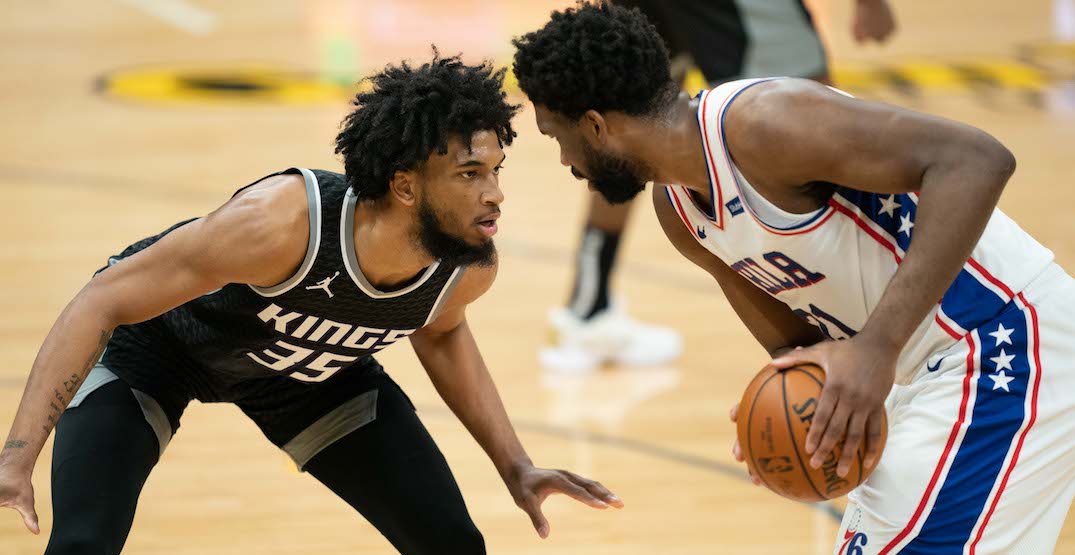 For these Toronto Raptors, they’re currently facing the age-old question that every team finds themselves asking at some point:

“Are we good enough?”

During the 2018-19 championship season, there were two big cases where the answer was a resounding no. The Raptors front office flipped DeMar DeRozan and Jonas Valančiūnas (along with some other small pieces) for Kawhi Leonard and Marc Gasol, respectively. Take away either of those trades, and there’s a good chance the Raptors’ only title would still be eluding them.

Coming out of the NBA’s All-Star break, the Raptors are caught in between the place of being good enough to make the playoffs, but probably not good enough to go on a serious run. Currently tied with Atlanta for eighth in the NBA’s Eastern Conference with a 17-20 record, when healthy, the Raptors have the talent to play spoiler and even upset one of the league’s top teams.

But it’s likely that if they’ve got any serious designs of bringing a trophy back to Canada once again, there will need to be some changes made, particularly with the team’s front-court issues, highlighted mostly by Aron Baynes’ continued struggles at centre.

Here are a few players worth targeting before the NBA’s March 25 trade deadline.

Keep on pounding on the, er… Drummond. Andre Drummond has been linked to the Raptors for months now, and though he’s the most expensive player on this list, he would also make the biggest difference.

If there’s a way to work Drummond onto the roster without paying too hefty a price, acquiring a former 6-foot-10 All-Star centre has to be at the top of Masai Ujiri and Bobby Webster’s priority list.

Drummond could single-handily provide Toronto with much greater flexibility with their lineups, without the fear that they’ll sometimes have extreme mismatches on the floor that can be easily exploited, as has been the case so often this season.

More than just a quirky twin brother of fellow NBA player Marcus, 6-foot-9 forward Markieff Morris found himself as a contributing member of last year’s NBA champion LA Lakers. Having been around the league for a decade now, Morris has 45 career playoff games of experience to draw from and has been able to quickly adapt to many different environments through his five different rosters.

The cheapest option available, a Morris swap that involves Aron Baynes could allow both players to have a bit of a fresh start.

The second overall pick in the 2018 draft, Marvin Bagley has struggled to live up to expectations with the Sacramento Kings. The 6-foot-11 power forward has formed into an everyday starter, and is still a serviceable option with some decent stats, but remains far from a superstar.

Bagley was the highest recruited player from his 2017 high school class, but like many other recent high picks has not been able to see his game blossom at the professional level like many had hoped he would.

There’s still plenty of talent there, and Bagley could be a great long-term investment if the Raptors were able to make the right move for him.

On his fourth team at just age 26, Bobby Portis has been moved around already more times than many players do over the course of their entire NBA career.

It might be a tough sell to get the Bucks to part with a player who’s found himself making a couple of starts for the lineup already this season, but hey, at least Toronto isn’t trying to make a push for Giannis Antetokounmpo, right? No trade should ever be completely ruled out, and the 6-foot-10 Portis could bring a badly needed scoring touch to the team’s centre role.

The smallest forward on this list (if you’ll pardon the pun), P.J. Tucker already had a stint — albeit just 24 games — with the Raptors in 2016-17. That team was a very different from this one, and perhaps it’s worth it to give the 6-foot-5 power forward another shot. It appears that he’s fallen out of favour in Houston, as per insider Shams Charania.

PJ Tucker and the Rockets agreed he will no longer be with the team anymore and are working to find a resolution, coach Stephen Silas says tonight.

Tucker wouldn’t fix the team’s issues at centre, but would bring a veteran presence and some additional depth into a rotation that has seen issues with bench scoring. Tucker’s best days are behind him, but nearly every successful playoff team has a feisty veteran that comes up in the moments you’re least expecting it. Perhaps he’s worth a relatively low-risk gamble.