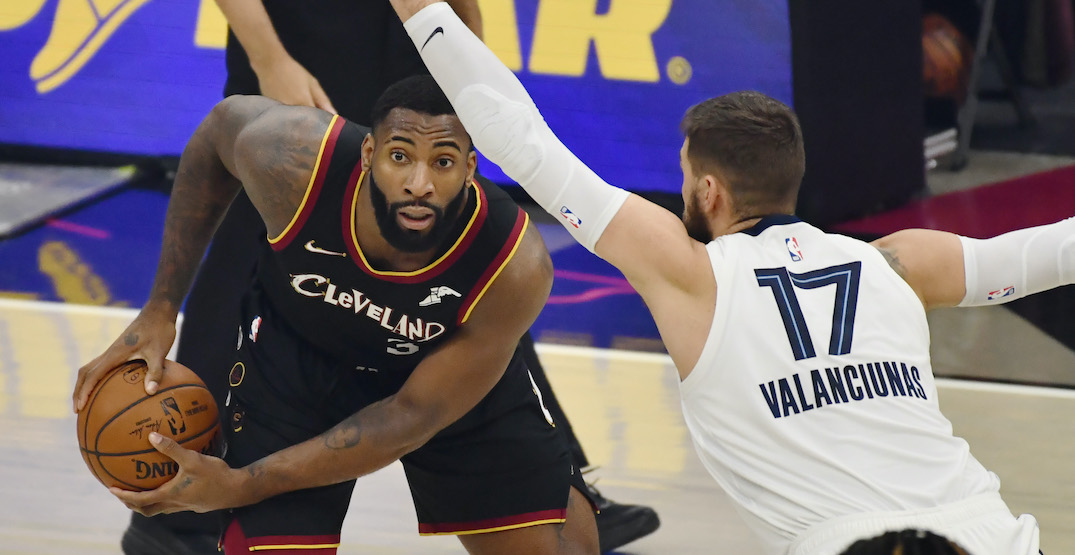 The Toronto Raptors may be looking for some big-man help, in the form of 6-foot-10 Cleveland Cavaliers centre Andre Drummond.

According to Kevin O’Connor of The Ringer, the Raptors are interested in acquiring the 27-year-old.

“The Raptors are among the teams interested in Drummond now,” O’Connor said, citing league sources.

Drummond is averaging a career-high 18.6 points, 14.2 rebounds, and 1.6 steals per game this season and will become an unrestricted free agent at season’s end.

The two-time All-Star has been a consistent double-digit rebounder and scorer throughout his 10-year career to this point. Drummond has led the league in rebounds four times, and for his career he is averaging 14.6 points and 13.8 rebounds.

The Raptors centre situation has been a mess this season, as the off-season additions of Aron Baynes and Alex Len have not adequately accounted for the departures of Serge Ibaka and Marc Gasol. In fact, Toronto ended up releasing Len last month.

The Raptors’ record is currently 10-13 and their next game is tonight against the Memphis Grizzlies. Tip-off is at 8 pm ET/5 pm PT on TSN.