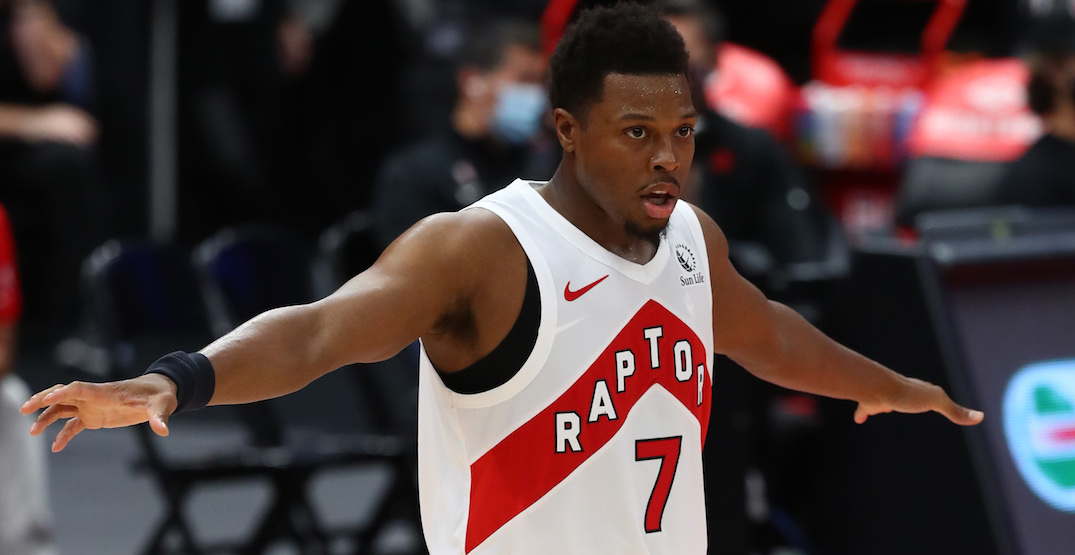 Despite playing their home games in the United States this season, merchandise sales are still going strong for the Toronto Raptors in Canada.

According to store sales from NBAStore.ca for the first half of the 2020-21 NBA season, Kyle Lowry has the number one selling jersey on the site.

Lowry is in season number nine with Toronto, but has been involved in persistent trade rumours for the past couple of weeks, though he has said he would like to retire as a member of the Raptors.

As for team merchandise sales in Canada, the Raptors unsurprisingly lead that category, followed by the Los Angeles Lakers and Golden State Warriors.

Here are the full lists for top team merchandise and individual jersey sales:

In terms of overall team merchandise sales on the United States based NBAStore.com, the Raptors rank at ninth. Meanwhile, no Raptors player is in the top 15 popular players jersey list.

This announcement comes on the heels of the Raptors being named the top team in terms of merchandise sold in Japan.