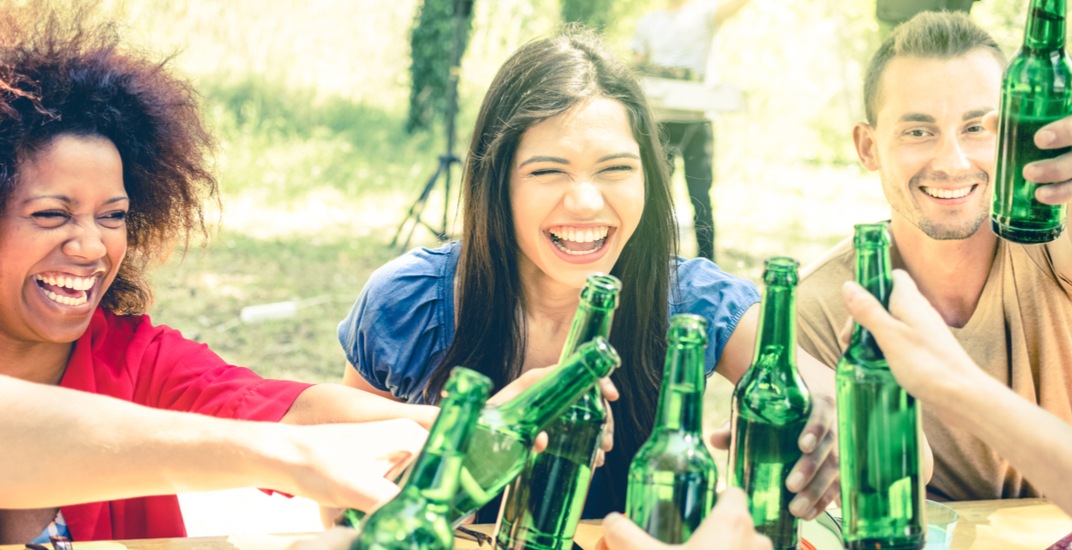 Imagine never having to hide your beer cans again… Well, that is a possibility.

Graves, who is running in the council’s upcoming byelection, has pledged to introduce a motion to make drinking outdoors legal if she is elected.

In a blogpost, OneCity explains that Graves will submit all signatures gathered through the online petition to show Council the motion has popular support.

“The NPA, Greens, and Vision Vancouver have all kept these needless restrictions in place despite our Province giving cities the power to open up our parks and beaches to alcohol consumption,” reads the blogpost.

According to OneCity, Graves wants to introduce the “Montreal model,” whereby adults can drink alcohol while they eat food in parks and on beaches.

Current laws that prohibit public intoxication and litter would be maintained.

“Call us radical, but we don’t think it should be illegal to bring a growler or a bottle of wine with you to the park,” reads the blogpost.

Graves worked for the City of Vancouver for almost 40 years, and is a longtime advocate for tackling the housing crisis – she led the city’s first ever homeless count. 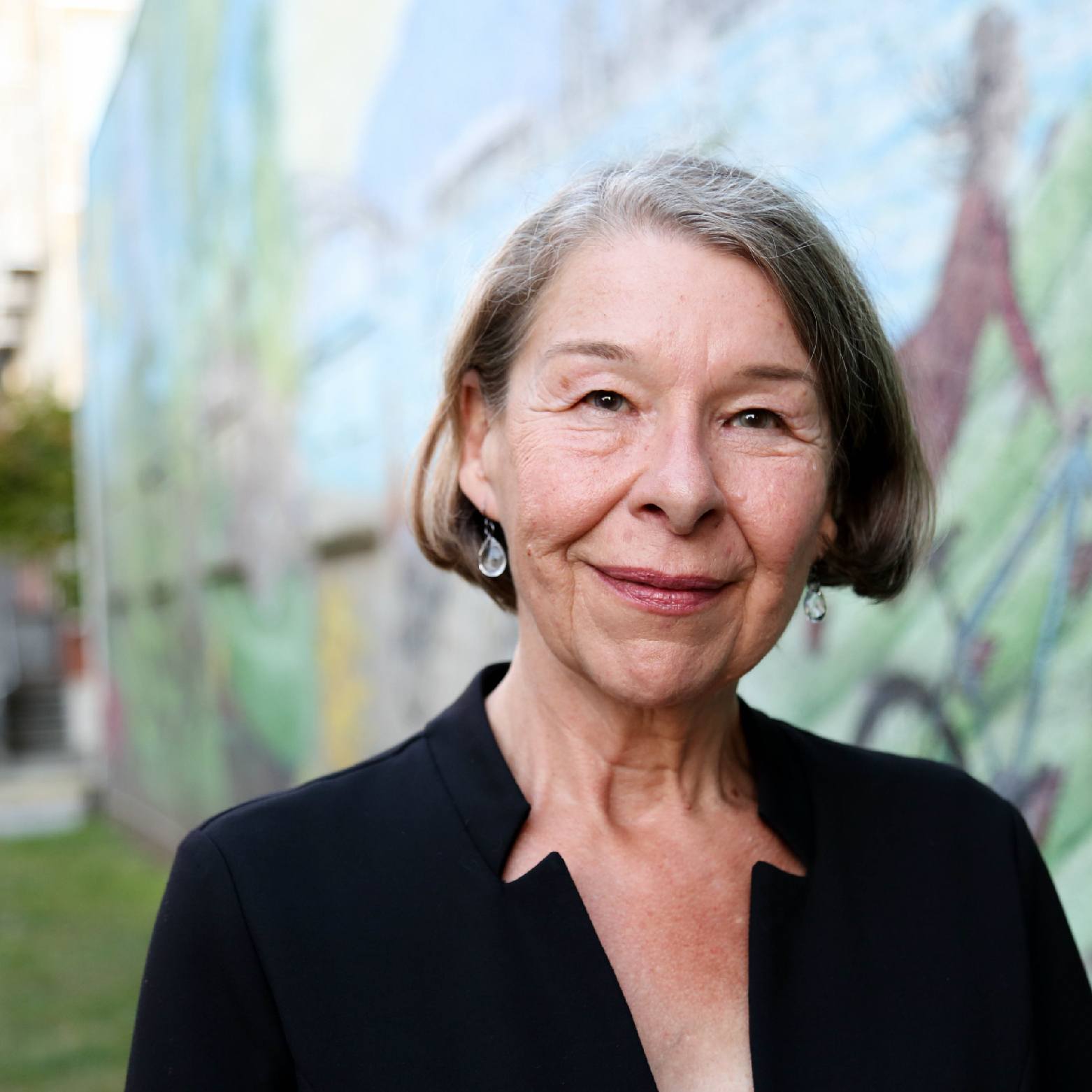 For her service, she was awarded with the Keys to the City, the Governor General’s Meritorious Service Award, and the Queen’s Diamond Jubilee award.

The byelection, which was triggered by the departure of Vancouver City Councillor Geoff Meggs, will be held on Saturday, October 14.

A total of nine candidates are running: