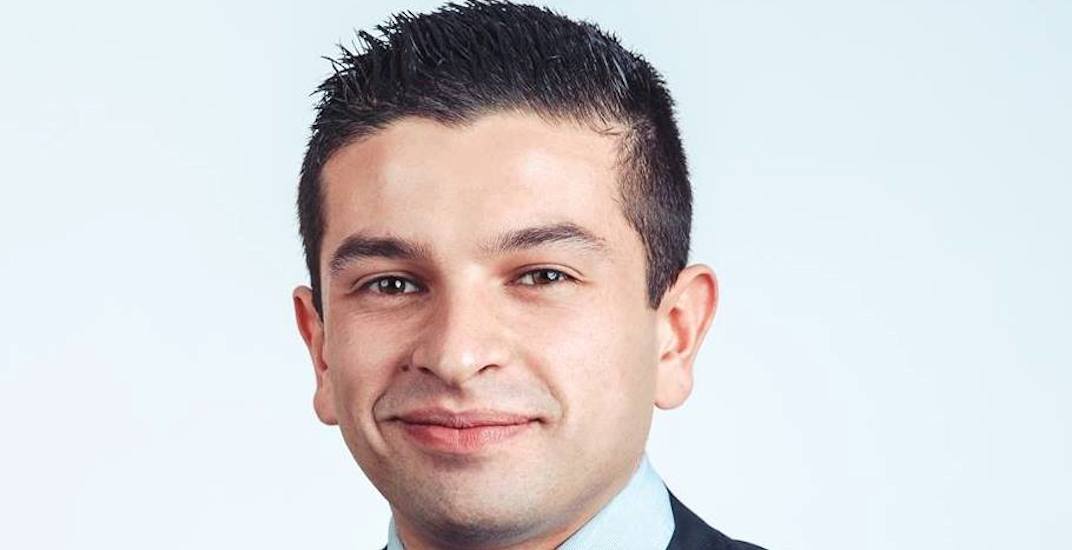 Vision Vancouver has chosen a 21-year-old Colombian refugee as its candidate in the upcoming Vancouver City Council byelection.

With his mother and sister, Diego Cardona arrived in Canada when he was 12 years old as a refugee from Colombia, after his father was kidnapped and killed by guerrilla forces.

Shortly after arriving in Canada in 2005, he ended up in foster care after his mother died from leukemia, and later became the legal guardian of his sister.

He is a volunteer spokesperson for the Vancouver Foundation’s Fresh Voices initiative, which has a goal of welcoming young newcomers to BC, and works as a program coordinator for Kiwassa Neighbourhood House.

“Diego’s story is impressive – he has overcome incredible hardship, and now works to make Vancouver a welcoming and inclusive city,” said Vancouver Mayor Gregor Robertson in a statement.

“In this October’s by-election, Vancouver voters have a chance to elect a truly new voice for City Council: a young, diverse, and progressive voice that understands first-hand the challenges facing our city.”

Hector Bremner, a former staffer with the previous BC Liberal government, was also named this week as the Non-Partisan Association’s (NPA) candidate.

Homeless advocate Judy Graves is representing the OneCity Party while anti-poverty activist Jean Swanson is running as an independent.

Pete Fry, the son of federal Liberal MP Hedy Fry, is the candidate for the Green Party.

The byelection on October 14 is being held to fill the seat vacated by Geoff Meggs, who quit City Council in July after being appointed as the Chief of Staff for Premier John Horgan’s new BC NDP provincial government.

The City Council byelection will also include a ballot for the Vancouver School Board byelection. The individuals elected to the seats in the simultaneous byelections will hold their position for approximately one year, before voters return to the polls in October 2018 for the scheduled civic election.