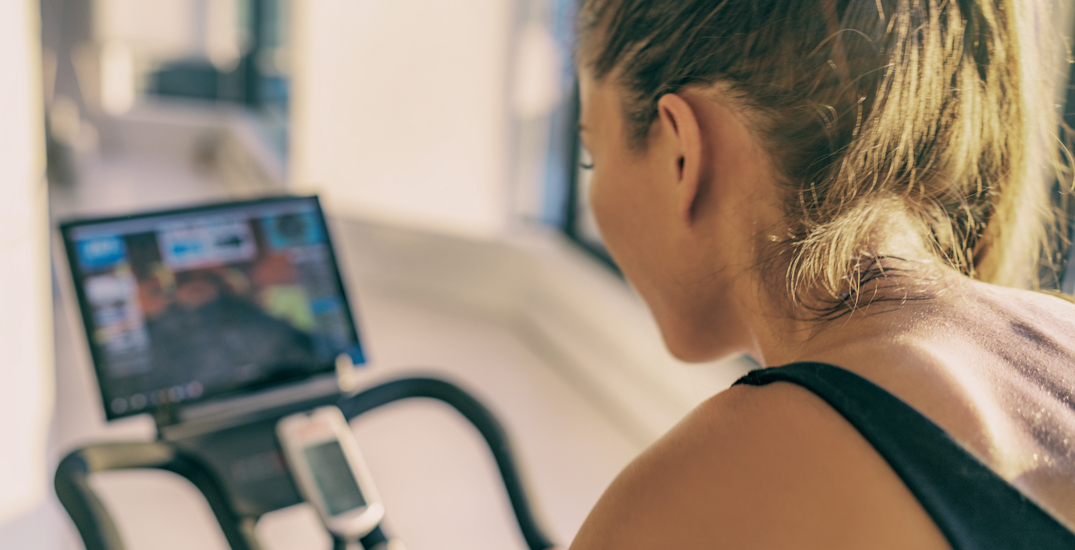 Spent the entire pandemic on Zoom envying at that coworker who had a Peloton in the background of their living room? You can now rejoice at the fact that Peloton (ticker: PTON) bikes are about to get cheaper, as per the company’s announcement on its earnings call this week.

The price of the New-York based company’s lower-end bike will now be down $400 to $1,495, a decrease by 20%, Peloton announced on the call. But although it’s good news for consumers, the price cut is less-than-desirable for investors.

Shares fell 15% to $97 following news of a disappointing fiscal 2022 forecast. After skyrocketing more than 440% last year, shares have fallen more than 25% year-to-date, prior to yesterday’s plunge.

In a bid to make its bike more financially accessible, Peloton also announced it will also be lowering the cost of its financing plans for its higher-end bike and treadmill by four months, allowing users to extend up to 43 months, instead of 39 months.

“We know price remains a barrier,” the company told investors.

Although it makes the bike more accessible to the masses, the price cut will directly impact sales and profits in the immediate future. The company expects to return to profitability by fiscal 2023, but Peloton reported that its adjusted loss would be US$325 million in the upcoming fiscal year and that sales would also not reach estimates.

The company’s lacklustre outlook comes following news of safety concerns and a slowdown in sales after its explosion during the pandemic when more people were working out at home.

Another contributing factor is the company’s accounting, where a problem with the company’s year-end inventory counts was found in an audit of fiscal 2021, when a “material weakness” was spotted.

“We are committed to fully remediating these issues as soon as possible,” the company said in a statement.