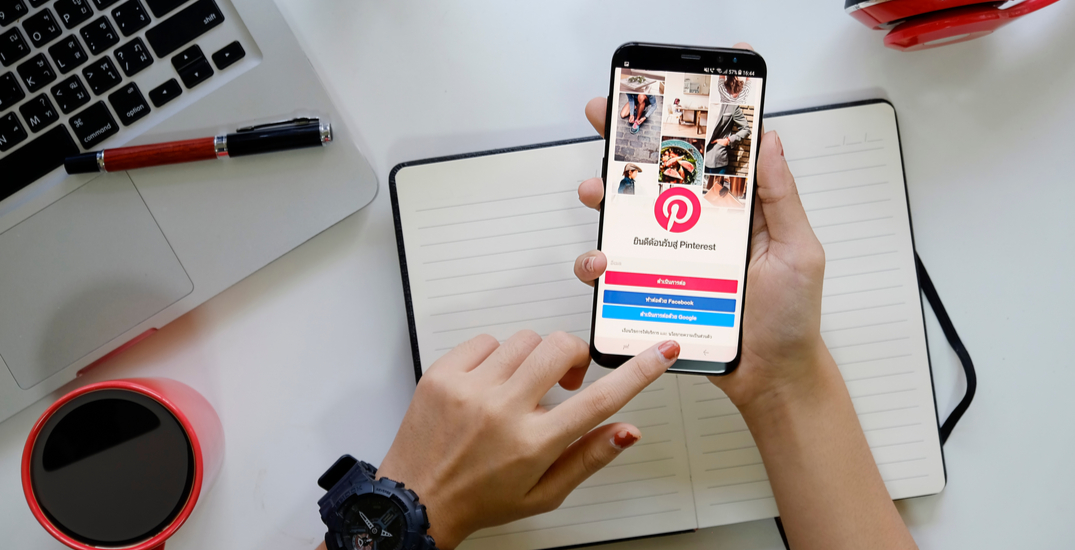 This week on Wall Street, second-quarter earnings szn continues as Best Buy, Dick’s Sporting Goods, and HP are all set to report.

Investors will also be keeping an eye out for the Fed Reserve Bank of Kansas City’s annual Economic Policy Symposium, which will have top financial players discussing economic issues and policy options regarding this year’s theme “Macroeconomic Policy in an Uneven Economy”.

If you’re wondering what to pick for your portfolio this week—from social media, to e-commerce, to cybersecurity—here are your latest stock picks.

Although Facebook’s (ticker: FB) second-quarter earnings call in July scared off some investors with a lacklustre forecast for the year ahead, the social media giant is still a dominator in the social media space.

Another factor that sets the company apart from competitors is its trailblazing virtual reality business that it has launched with its Oculus devices.

Another social media stock worth looking at right now is Pinterest (ticker: PINS). Since the stock price has declined 40% this year due to its report that its users had decreased, it’s a good option to buy on the dip right now.

On the company’s second-quarter earnings call, CEO Ben Silbermann agrees, noting, “In Q2, monthly active users on our mobile apps grew in the US year over year and internationally by more than 20%.”

Cybersecurity companies have increased in popularity over the years as cloud-based technology has become more in-demand and Palo Alto Networks (ticker: PANW) has been at the forefront of that industry. The company’s cloud-based subscription service has been disrupting on-premises security solutions.

Not only are cloud-based services easier to install, but they provide better margins too. Given the booming industry, Palo Alto Networks is likely set for exciting growth over the next year and in the future.

Mercado Libre (ticker: MELI) is Latin America’s biggest provider of e-commerce services and a direct competitor with Amazon. The Argentinian company actually surpassed the giant in the region, with the company receiving nearly $668 million visits per month, compared to Amazon’s $169 million.

But Mercado’s second-quarter earnings it recently revealed are what have investors interested in stocks of the company. With e-commerce sales jumping by 96% to $1.14 billion, and revenue climbing 89% to $560.4 million, the company is experiencing high growth.