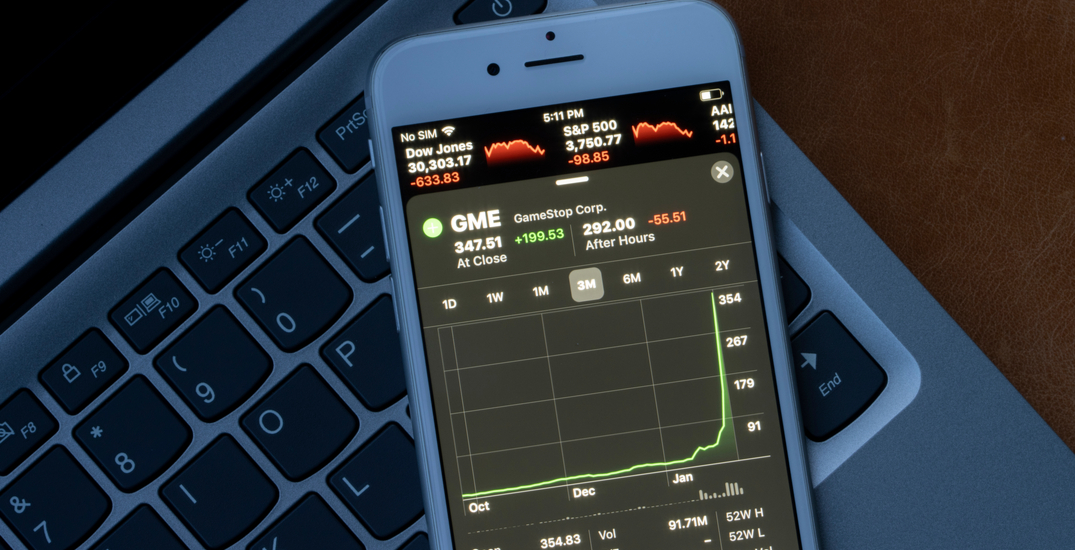 Even though there was no news was circulating to prompt a rise in stock price, the meme stock—which rose to fame in January over its unprecedented short squeeze—jumped to its biggest gain in one day since March 25, when it soared 52.7%.

That said, rumours have been circulating that the escalation in the movie theatre stock’s price is due to Comirnaty (aka the Pfizer-BioTech vaccine) finally being FDA official and more people heading to the cinema.

It wasn’t just the main meme stocks having a moment on Tuesday, either. In true meme stock fashion, the whole crew came to town with other meme stocks like Clover Health (ticker: CLOV) jumping nearly 10%. Bed Bath and Beyond (ticker: BBBY) was also up 4%, and meme stock newbie Robinhood (ticker: HOOD) climbed 9%.

The news brought some action to Wall Street in a relatively quiet few days in the lead-up to the summit from Federal Reserve Chair Jerome Powell which happens on Thursday and Friday.

As the world’s most powerful policymaker (NBD), Powell’s meeting is one of the biggest events on the financial calendar. It might also be his last, with his four-year term ending in February.

Will meme stocks continue to rally this week? Time will only tell.