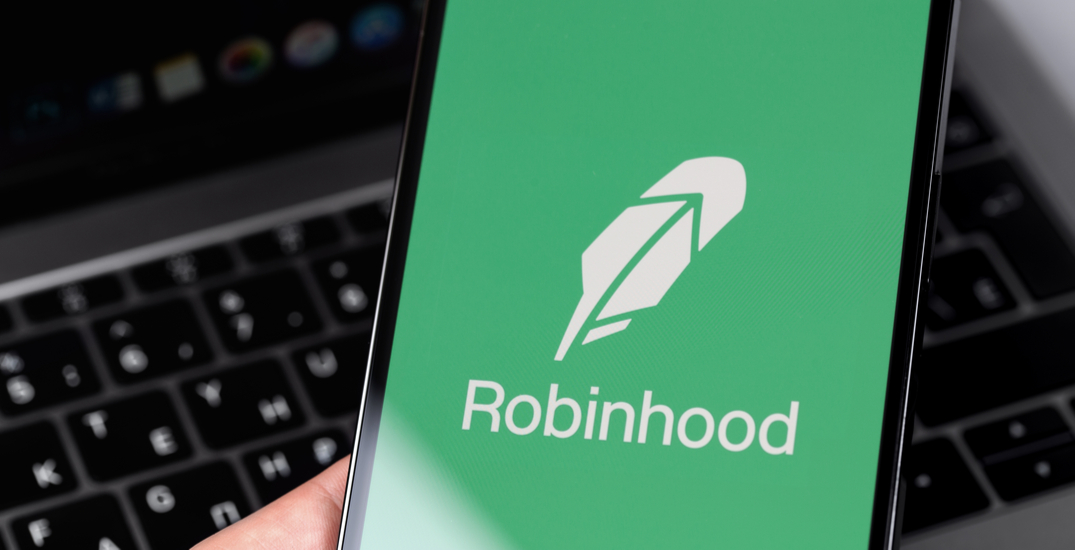 Robinhood (ticker: HOOD), the company whose trading app soared in popularity during the historic retail investing mania, ironically seems to have now become a meme stock itself.

After making a disappointing public debut last week, HOOD shares surprisingly skyrocketed this week as retail investors did what they do best, bought up shares and sent the stock to the moon.

Evidence that it was retail traders pushing the stock up, social media sentiment from SwaggyStocks revealed that Robinhood was the most chatted-about stock on Reddit’s WallStreetBets on both Tuesday and Wednesday.

Following its dismal first day of trading, where it opened at $38 and ended the day at a disappointing $34.82, investors were taken on a wild ride as shares of Robinhood soared 100% during the week—including a massive gain of 50% on Wednesday.

But the meme stock rollercoaster ride didn’t stop there, with Robinhood shares down again on Thursday, after the company announced that its shareholders are selling up to 97.9 million shares.

Those selling off stock are the early investors who Robinhood enlisted to ensure the company could stay afloat during the meme stock mania earlier in the year—to clear trades when it ran into trouble with increased deposit requirements.

HOOD shares tanked 27% on Thursday after the news, closing the session at $50.97—still a rise of 34% from its IPO of $38. As for what the next week holds for the newest meme stock, time will only tell.