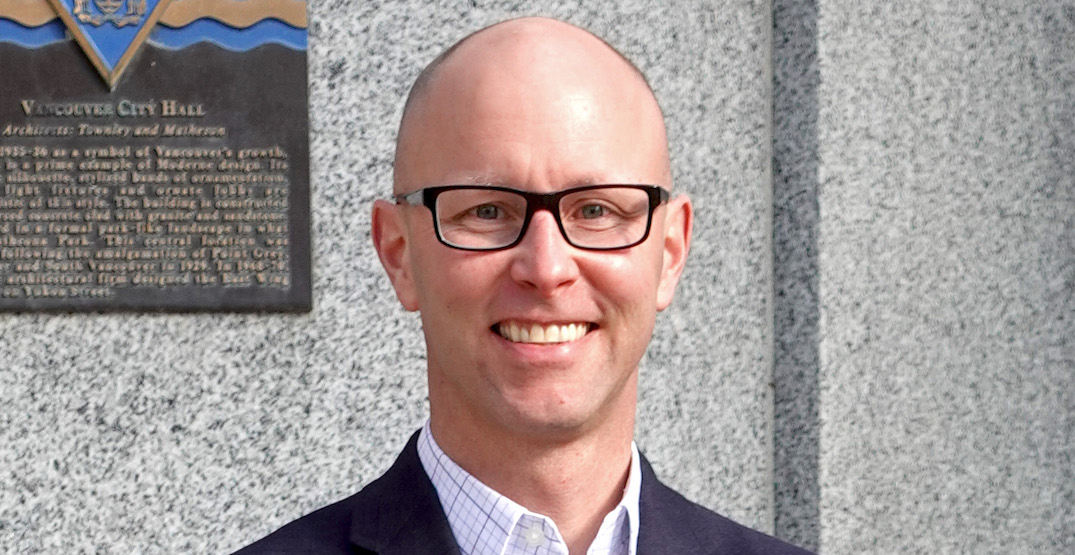 An internal appointment has been made to fill the vacant role of the head bureaucrat within the City of Vancouver.

Paul Mochrie has been selected as the new city manager of the municipal government, replacing Sadhu Johnston who departed from the role early this year. He has been the city’s deputy city manager since September 2015, and over the last few months, he served as interim city manager.

“On behalf of Vancouver City Council, I’m thrilled to have Paul Mochrie take on the critical role of Vancouver’s City Manager at precisely the moment when our city needs someone of his professionalism, talent, and dedication to the community,” said Mayor Kennedy Stewart in a statement.

“Over the past two years, I’ve had the pleasure of working closely with Paul and have seen how much respect he has amongst our staff team. Paul’s attention to detail and relentless focus on making our city work for everyone will be crucial as we build back from the COVID-19 pandemic stronger than before.”

According to the city, Mochrie played a key role in the recent establishment of the city’s Equity Office.

Prior to joining the municipal government, he worked with the BC Ministry of Health and led the business relationships between the PharmaCare program, pharmaceutical companies and retail pharmacies. He first joined the city in May 2011 as the general manager of human resources.

“Paul Mochrie is respected by staff and community alike,” said NPA councillor Sarah Kirby-Yung. “He brings strong, organizational knowledge to the City during a time when strong leadership is needed to guide us through recovery, and I know from working with him when I was chairing the Park Board, that he’ll step up and tackle organizational challenges to ensure we deliver strong and responsive services to our residents and businesses.”

Another forthcoming departure will be Jessie Adcock, who is the general manager of development, buildings, and licensing. According to veteran reporter Frances Bula, she will be leaving the role for Finning International in June.