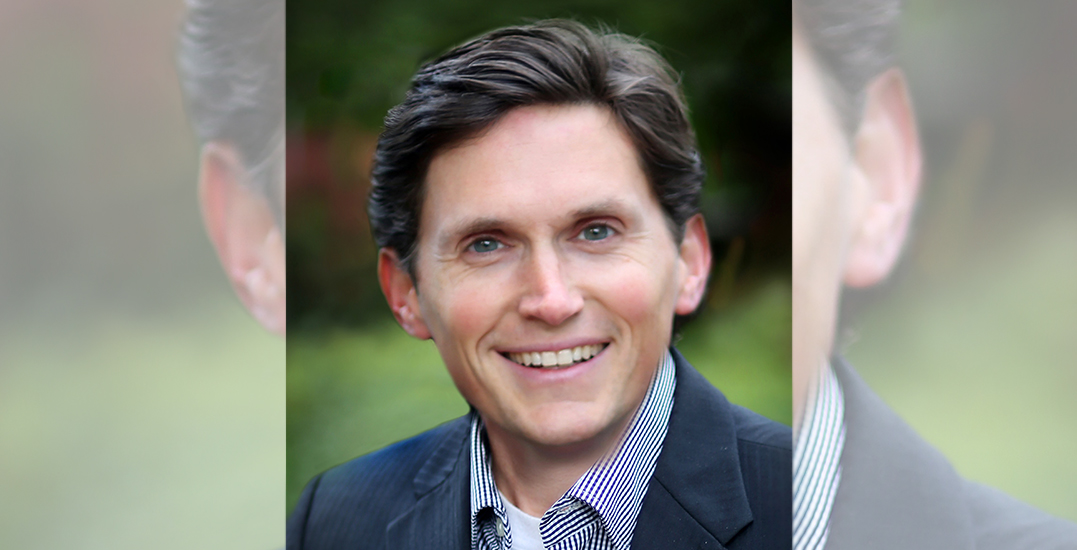 A key figure of the City of Vancouver will be leaving his post come early 2021.

On Tuesday, City Manager Sadhu Johnston told Mayor Kennedy Stewart and Vancouver City Council that he would be stepping down from his role.

A statement from the city says that “he has led major city-altering projects” including temporary modular housing, new housing policies, the launch of the Empty Homes Tax, and the Greenest City Action Plan.

Johnston is also said to be responsible for major projects such as the Burrard Bridge upgrade, the creation of the Arbutus Greenway, and active transportation initiatives such as MOBI bike share.

Johnston says that “there is so much more to be done” and that he’s confident in the ability of city staff to rise to the occasion.

“This job has been the most rewarding of my career,” he said in a statement. “I’m so grateful to have had the opportunity to lead such an amazing organization with so many creative and passionate people, all working to make the community better.”

Mayor Kennedy Stewart says that he thanks Johnston for his service to Vancouver and notes that the city will soon transition to a new manager.

“Thanks to his work, the city has a strong senior leadership team that is ready to help us transition to a new city manager, a process I will be helping lead and one that will be exhaustive,” said Stewart.

Johnston will officially step down from his position in January 2021.