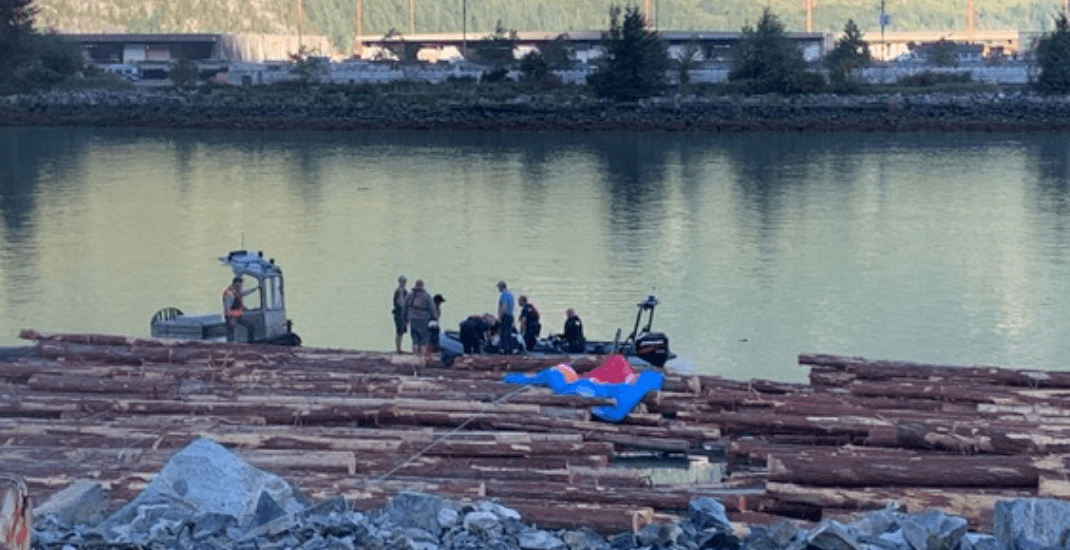 Squamish RCMP says a 40-year-old man is suffering “life-threatening injuries” after paragliding off the Stawamus Chief on Thursday morning.

According to a release, Squamish RCMP was called to assist the Squamish Fire Department at 7:45 am this morning, following reports of a paraglider who fell into the log boom area of a blind channel located in a portion of the Howe Sound.

From the initial investigation, police say they believe the man was paragliding off the Chief when he “went into a spin with his wing and fell into the log boom area just west of where he launched from.” 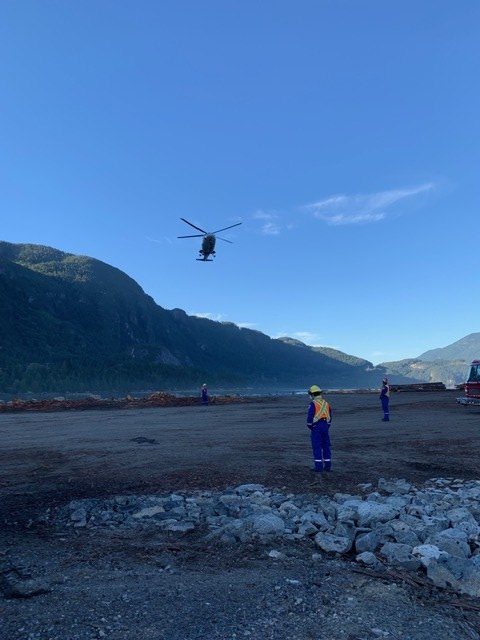 Crews launched their boats to retrieve the man and were able to recover him from the water. He was transported to an ambulance and BCEHS Air Ambulance later flew him to a Lower Mainland hospital where he is suffering life-threatening injuries.

In a statement, Sgt. Sascha Banks with Squamish RCMP thanked employees from the “log sort along with marine staff, Squamish Fire, Squamish BC Ambulance, and Squamish RCMP” who were “essential to providing an extremely quick response to this serious situation.”

“This represents what Squamish is about, where everyone works together to ensure this man received life-saving measures when he needed it most,” stated Banks.

“This summer season has been a tough one for all our emergency and SAR teams with the Stawamus Chief, we can only hope those up there focus on adventuring safely.”