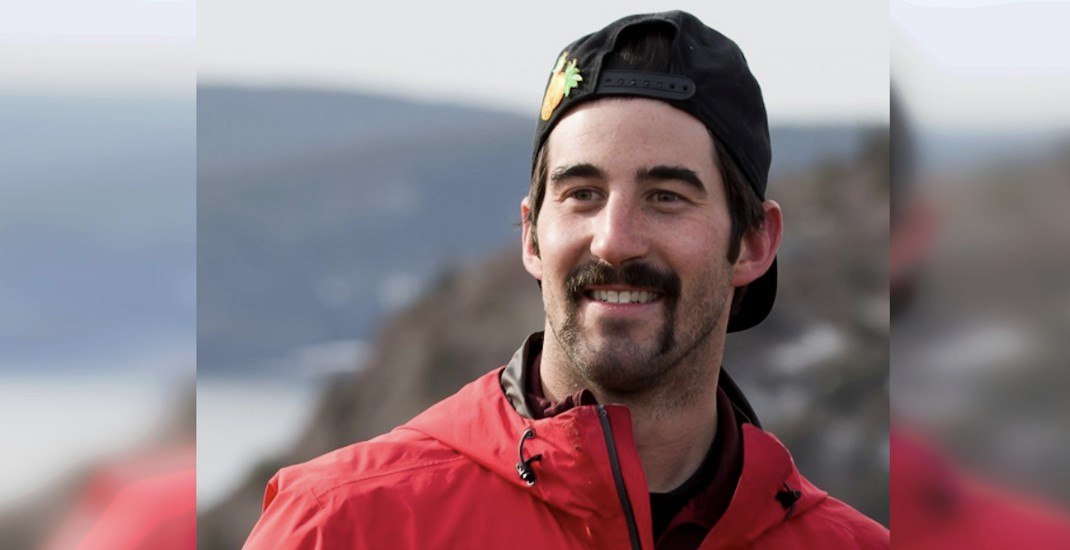 Tributes are pouring in for former Amazing Race Canada contestant, Kenneth McAlpine, who died after falling from a BC mountain peak.

South Columbia Search and Rescue were called to Mount Gimli on Monday, near the edge of Valhalla Provincial Park in Southern BC, after receiving a report of a missing hiker.

On Tuesday, rescuers located the hiker who appeared to have “fallen down the face of the mountain.”

“Our Search efforts were stood down at this point and what we hoped would become rescue efforts to evacuate our subject actually became a recovery operation,” said South Columbia Search and Rescue on Facebook.

Although his identity has not been officially confirmed by RCMP and the BC Coroner’s Service, The Amazing Race Canada said they were “heartbroken” over the loss of McAlpine who appeared on Season 5 two years ago with his best friend Ryan Lachappelle.

The pair were known as “Team Give’r.”

“Kenneth’s infectious personality left a lasting impression not only on us, but with viewers across the country. His family and friends are in our thoughts and hearts during this difficult time,” said the show.