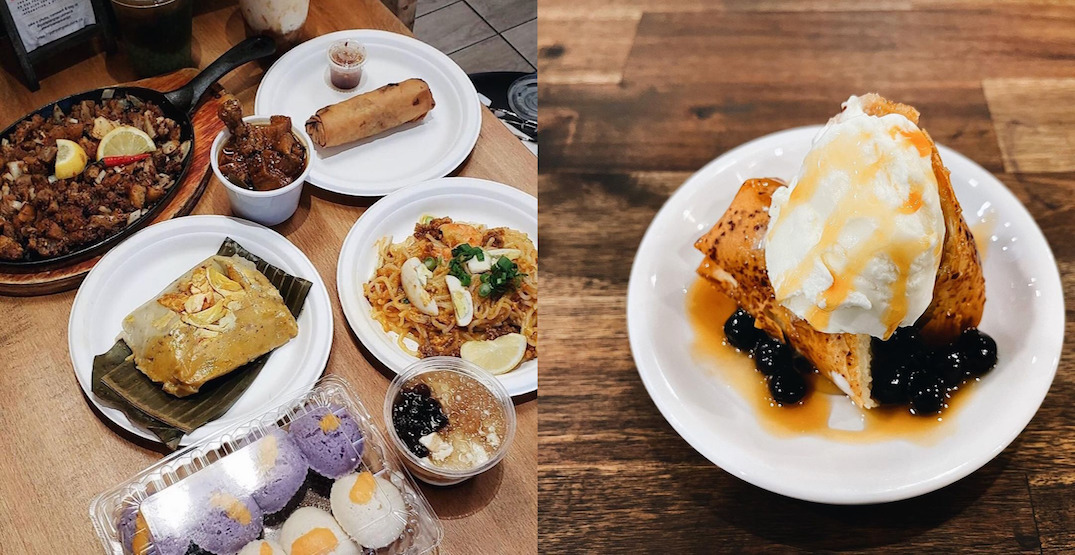 Pampanga’s Cuisine, a Filipino restaurant with its original location on Joyce Street, just opened its second location, with its grand opening set for this weekend starting Saturday, April 23.

The new location is at 6094 Fraser Street, right on the corner of 45th Street. The address was formerly that of Dockers Family Restaurant.

Pampanga’s, which calls itself “Home of the original Sisig,” gets its namesake from the province in the Philippines, a region that is considered the country’s food capital.

Sisig is a staple of Kapampangan cuisine and is typically made with pork, chicken liver, and onions.

The restaurant serves its food turo-turo style, which means that its dishes are served at a buffet, with the food being made throughout the day. Diners can choose which dishes they would like, which are served with rice and soup, or “sabaw.”

According to the business’ website, this type of restaurant is very popular in the Philippines.

It will also serve breakfast “silogs” – dishes composed of sinangag (fried rice) and itlog (egg) – and classic Filipino desserts such as tibok-tibok and buko pandan.

The grand opening will start at 9 am Saturday with promos and giveaways over the course of the weekend.