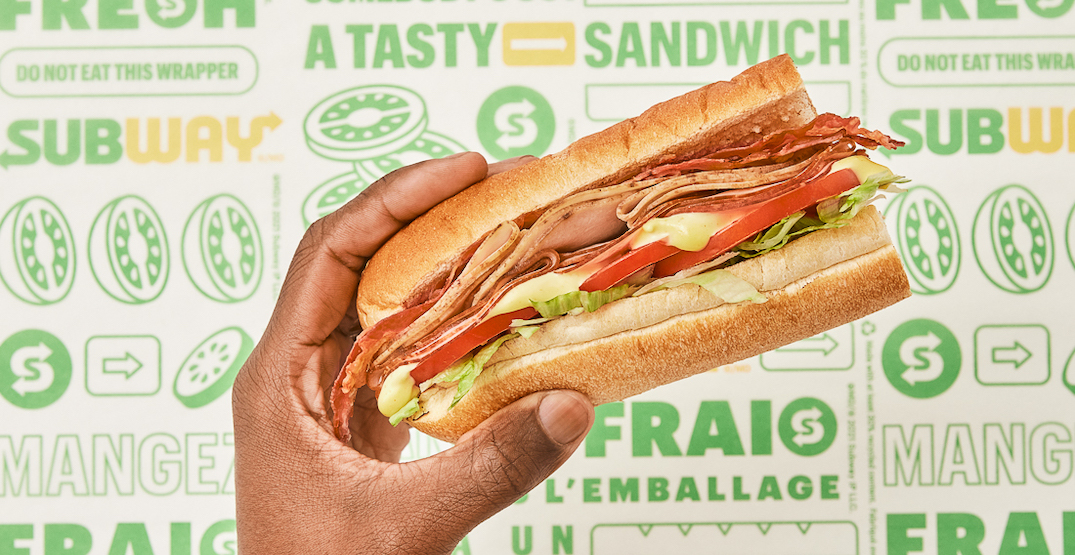 Subway Canada is cooking up a ton of exciting things for their sandwich fans including new flavour combinations and ingredients. 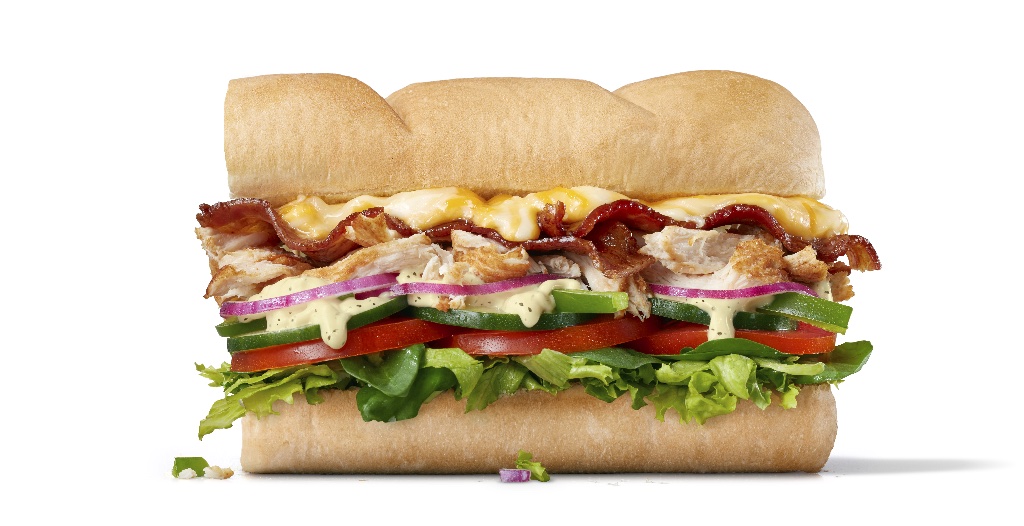 “When we set out to design the refresh, we diligently tested flavour combinations, visited Canadian producers and farmers, and spoke to Canadians about the options they want to see,” said Chef John Botelho, Culinary Manager at Subway Canada.

“From our five new signature sandwiches to the introduction of deli-style Canadian-raised proteins or the creation of three bold new sauces – we can’t wait for guests to experience intense, fresh new flavour combinations with each bite.” 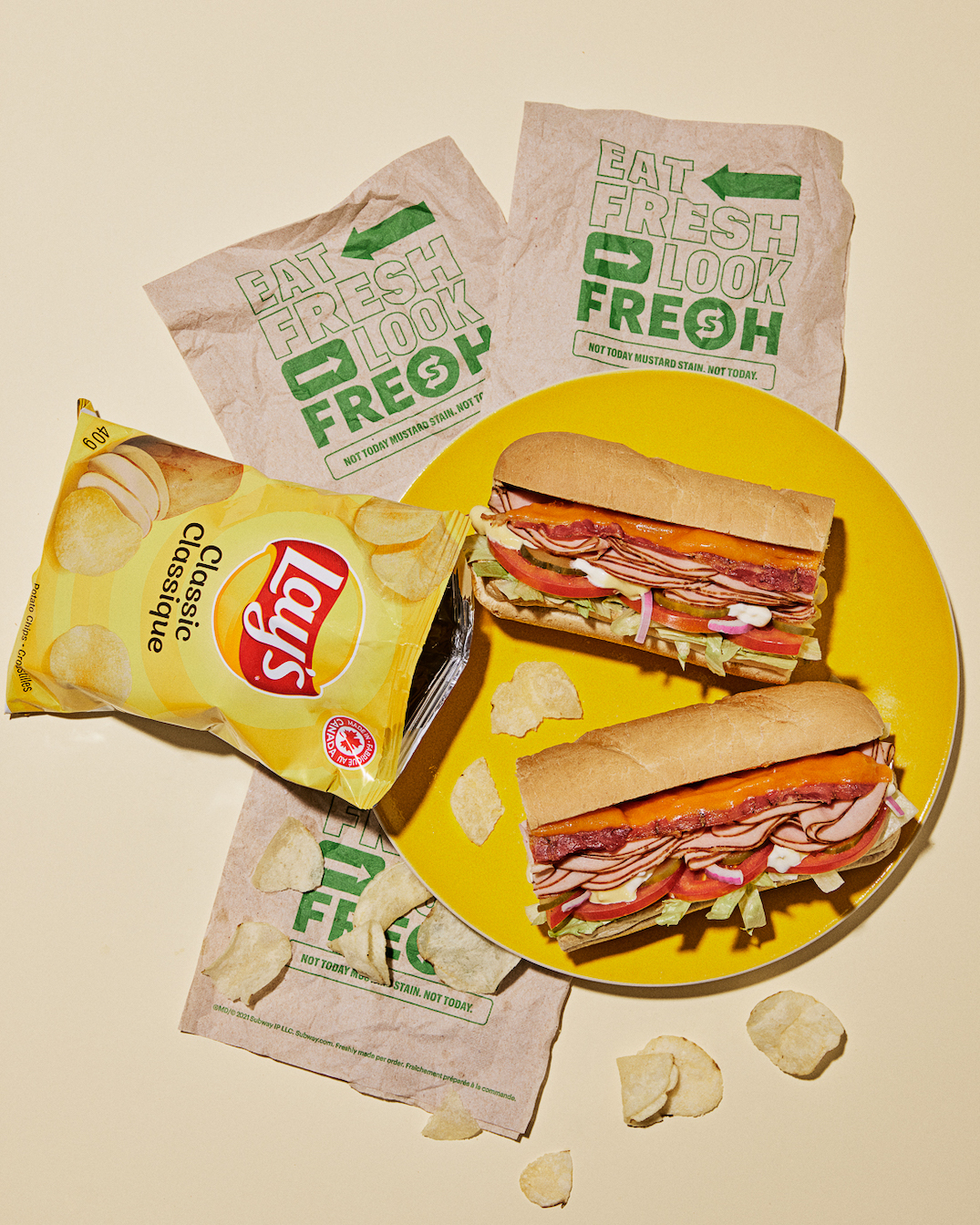 As for new toppings, check out their new Canadian Cheddar Cheese and Smashed Avocado. Don’t forget about the bread options which include Harvest Grain and, coming later this year, Cheesy Tex-Mex.

“Canadians’ expectations for variety, selection and quality continues to evolve – as they should. We know because we asked. The Eat Fresh Refresh is more than just updates to our menu; it’s about showing Canadians we listen and push ourselves to be better by elevating our products and guest experience.”

Run, don’t walk to Subway Canada on April 25 and get your hands on their delicious new sandwiches.