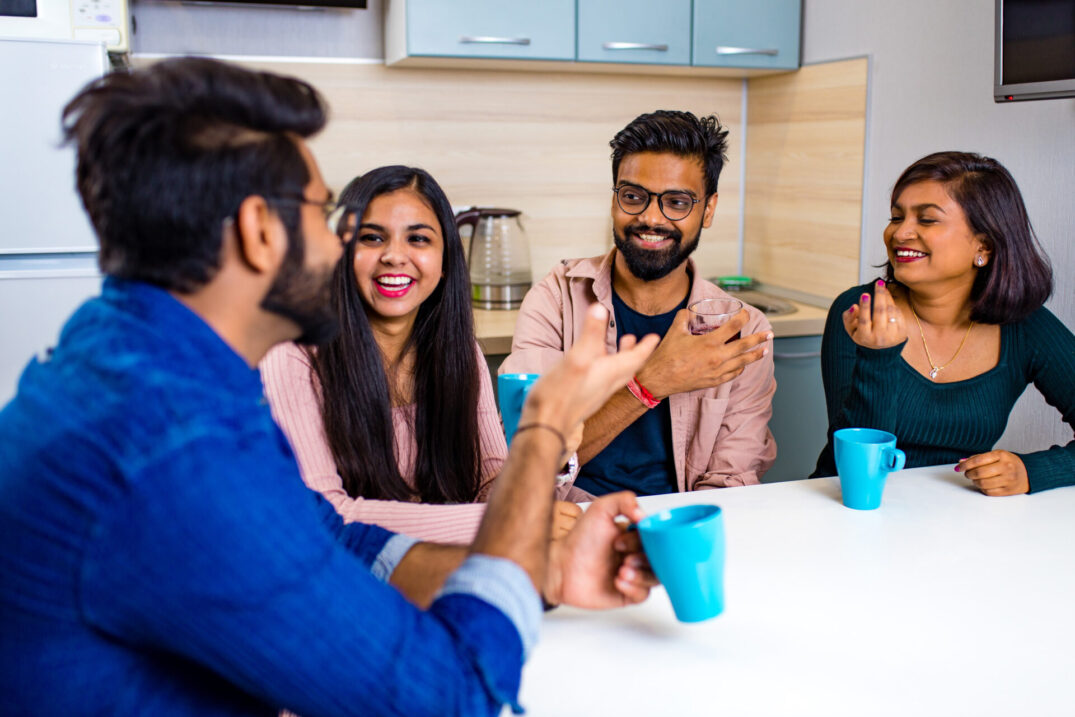 Trouble is brewing in Pakistan as its minister of planning and development urged the whole country to lower its tea consumption last week due to expensive import costs.

“I appeal to the nation to cut down their daily consumption of tea to one or two cups because we use our loans to import it,” Iqbal said in a meeting with reporters, according to The Express Tribune.

Pakistanis — who drink hot tea all year-round to celebrate, mourn, relax, wake up, socialize, and everything in between — were really not having it, and took to the internet to give the minister a piece of their mind.

Whether you’re a student, a stay-at-home parent, or a full-time worker, one or two cups of chai do not cut it for most.

The retaliation was completely natural.

Petition to cancel Ahsan Iqbal instead of chai

The country is one of the world’s biggest tea importers, and piping hot, milky chai is a staple in every home.

The British are shaking.

Consumption per sec of tea in Pakistan is estimated at 3000 cups, according to Dr. Abdul Waheed, director National Tea &High Value Crops Research Institute.Pakistan remains among the largest importers of tea in the world as we consume worth Rs83 billion.
pic.twitter.com/PAexbE7c2u

All in all, Pakistan’s answer to the minister was a resounding “nope.”