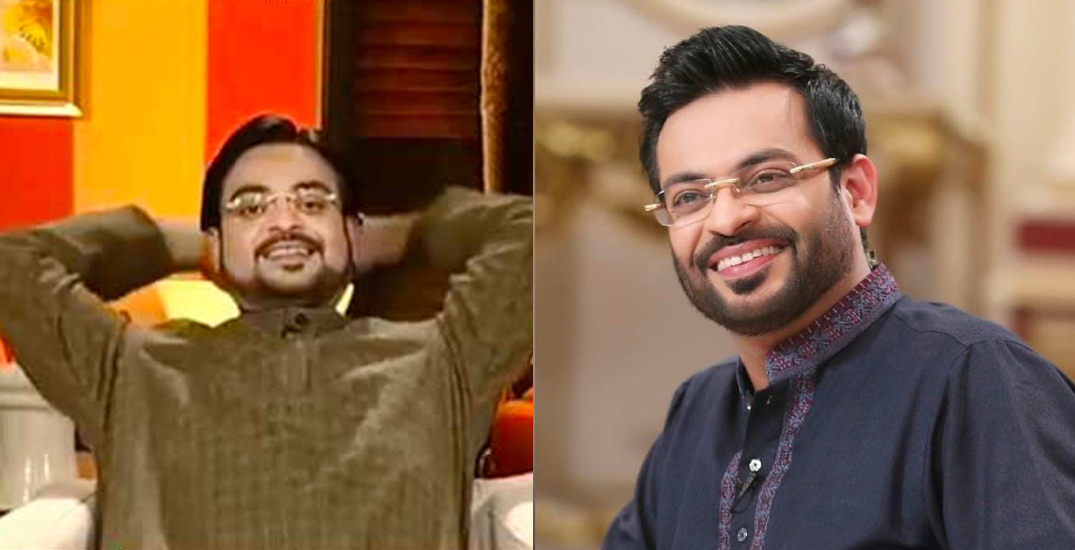 Local media reports that Liaquat was in his home and died in a room locked from the inside. By the time he was found and taken to hospital, he had died, and now, a post-mortem investigation is in order.

Liaquat rose to fame in Pakistan and in the Pakistani Muslim diaspora through the Geo TV show Aalim Online — a talk show where he’d answer his audience’s religious queries with the help of various experts he’d invite on the show. It quickly made him a household name.

The televangelist entered the world of Pakistani politics when he joined the Karachi-based party Muttahida Qaumi Movement. He later became an ardent supporter of the recently ousted prime minister of the country, Imran Khan. Liaquat eventually became an MP for his party, Pakistan Tehreek-e-Insaf.

He also served as Pakistan’s Minister of State for Religious Affairs from 2005 to 2007, under President Pervez Musharraf, who had helmed a military takeover of the country.

After Aalim Online, Aamir Liaquat hosted several other shows including extravagant giveaway-style contests with a live audience and special transmissions for the Muslim holy month of Ramadan.

Liaquat’s shows often contained bizarre content, including a baby giveaway, where he handed out infants to childless couples. He would ridicule members of the audience and incited violence against Pakistan’s marginalized Ahmadi community.

In 2008, a guest on Liaquat’s show said those in the Ahmadi community deserved to be killed for blasphemy. As a result, two Ahmadi citizens were killed within two days of the episode airing. Verbal and physical attacks on Ahmadi Pakistanis skyrocketed during the prime of Liaquat’s career, which was filled with accusations of hate speech and promoting misogyny.

Controversy followed Aamir Liaquat since the beginning of his career. Several videos of him leaked over the years, showing him behaving inappropriately with his show guests, swearing out loud, and allegedly drinking and using cocaine.

He married thrice, and his last spouse was 18-year-old Dania Shah, who filed for divorce in May after claiming Liaquat was addicted to drugs and a domestic abuser.

Aamir Liaquat is survived by a son and a daughter.