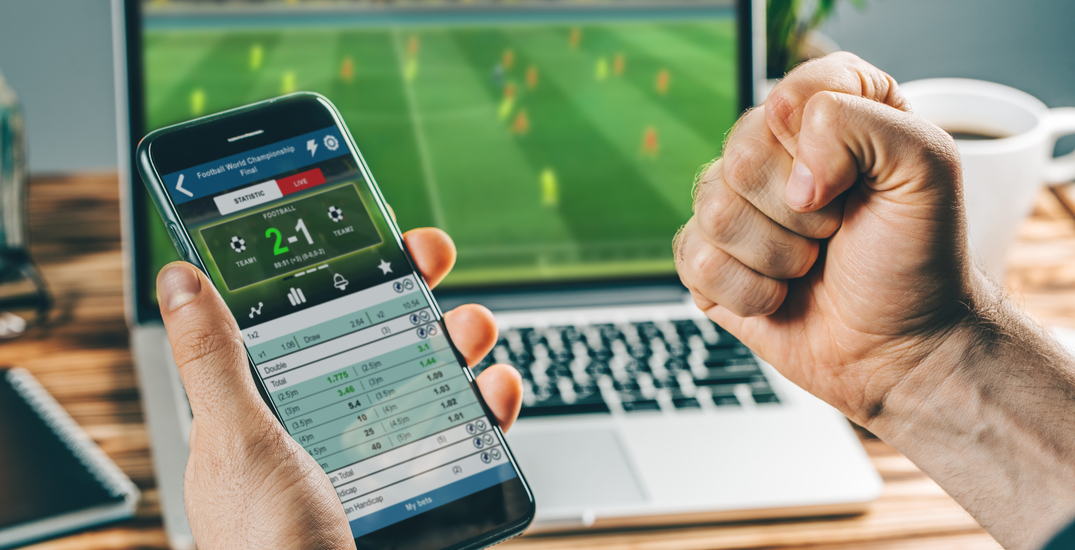 Up until 2018, if players wanted to legally bet on sports in the US, they would have to go to Nevada.

But, in just three years, sports betting has started to be legalized across the country, with tens of millions of NFL fans now able to bet on their favourite team this season. Since the changes, revenue from states that have started to allow gambling has risen 22% from its record of $11.1 billion in 2019.

The sports betting industry is already valued at hundreds of billions and the rapid growth predicted will only further bolster the market. A report by Statista predicts that the online gambling market is on track to hit US$92.9 billion in 2023.

“The agreements that have been made between sports betting companies and casinos in 2019 are predicted to play a significant role in revenue growth in the upcoming years,” the report added.

With the rise in deregulation, the world of esports betting has also been booming. Esports betting is only legal in a small handful of countries, but the world is slowly making progress including the UK, Germany, and Sweden.

“Countries like Australia still don’t allow you to bet live on esports over the internet. But it looks like the tide is turning as growing numbers of US states are starting to legalize betting on regular sports and esports,” the report added.

As more countries continue to legalize esports betting, the sector is well positioned for early investors. “Such moves will dramatically increase the potential revenue streams for esports betting sites and it’s understandable why so many bookmakers are keen to move into the fledgling US markets,” the report noted.

Amidst the rapid growth in the sports betting industry, investors won’t only likely gain from investing in betting companies, though. They’ll also likely have a lot of luck investing in sports data companies.

Companies like Sportradar (ticker: SRAD) and Genius Sports (ticker: GENI) collect a multitude of different data including the scores of games and the team lineup. The sports data is collected from leagues like the NFL, PGA Tour, and the NBA, and sold to TV broadcasters and betting companies.

Alongside data sports and esports companies becoming profitable amidst the betting boom, companies who use blockchain technology to take sports card trading to a whole new digital level are also set for steady growth.

With the rise of blockchain and NFTs, sports fans who can buy and trade physical football cards can now also swap them digitally in the form of NFTs. One example is Vancouver-based Dapper Labs, which hosts a digital basketball trading platform and is valued at an impressive $7 billion.

Then there’s Sorare, a trading card startup which has been successful for its fantasy football business which allows traders to buy and trade football cards.

Although neither Sorare or Dapper Labs are public just yet, they’ll surely be one to watch as the online gambling space continues to flourish.