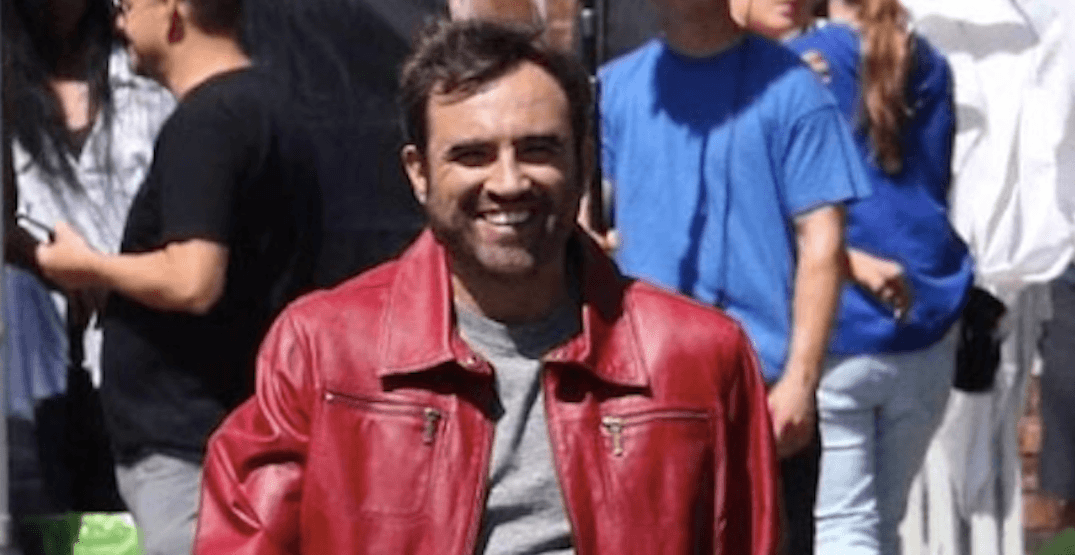 The victim of a fatal motorcycle crash in Port Moody this week has now been identified online as Once Upon a Time actor, Gabe Khouth.

“He went out doing what he loved, and he’s at peace now,” said Vincent.

According to Port Moody Police, the incident took place around 1:30 pm on July 23, when emergency crews attended to the accident scene at the intersection of St Johns Street and Queens Street.

“The rider was immediately transported to hospital with serious, life-threatening injuries,” police said.

Gabe Khouth was known for his role as ‘Sneezy’ in the Once Upon a Time TV series.

As part of the investigation, police are asking anyone who may have observed the collision or have dash-cam footage on St Johns Street between Albert Street and Moody Street around the time of the collision to contact Port Moody Police at 604-461-3456 or Crime Stoppers at 1-800-222-8477.