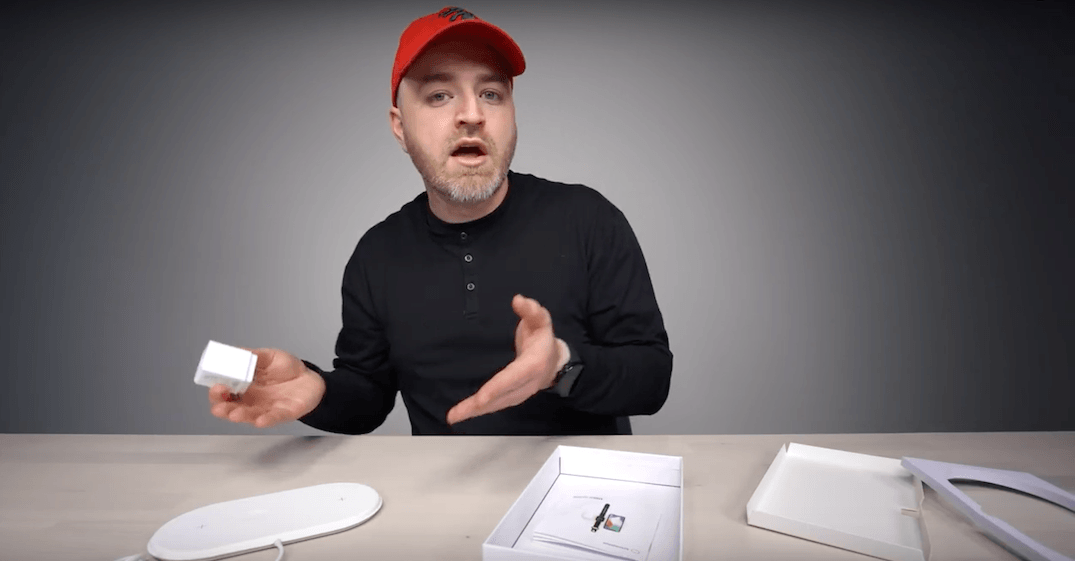 In the vast world of viral YouTube influencers, it’s often easy to forget when the star in front of the camera lives on our side of the border.

So let’s fix that.

Looxcie, an organization giving guidance and tutorials for vlogging and breaking into the YouTube industry, has released a list of Canada’s Top 10 YouTube Influencers for 2019, adding short stats about each.

Combined, the ten YouTubers reached almost 600 million views on YouTube in the span of only a month and have almost 170 million followers on social media.