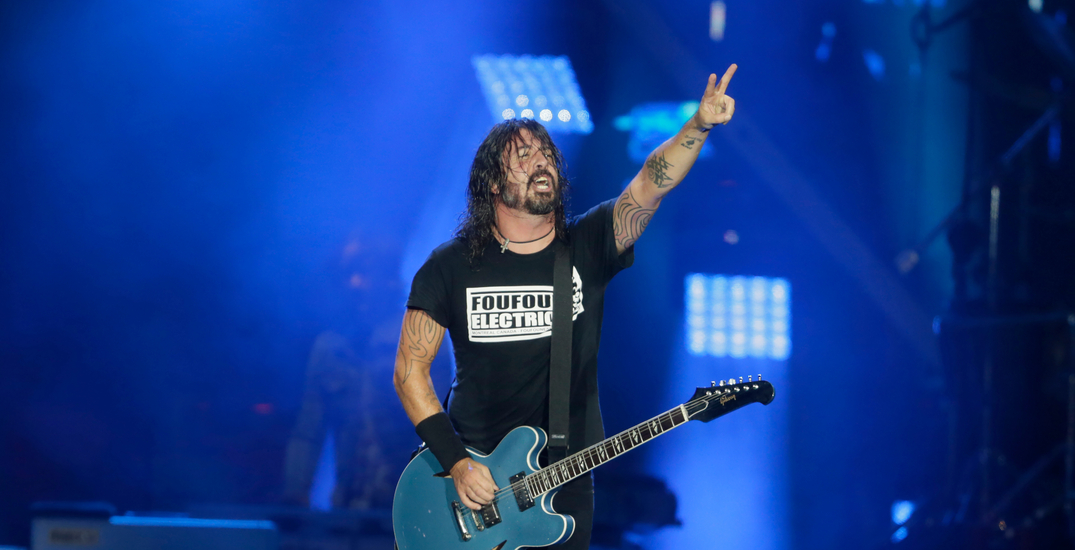 Calling all Foo Fighters fans! The rock band is embarking on a North American tour next year and will be making a stop in Toronto.

The Rock & Roll Hall of Famers announced on November 30 that they’re ready to get North America rocking out in what will be their most extensive tour since the release of their album Medicine At Midnight in February this year.

Live in North America 2022 will kick off on May 14 in Burgettstown, Pennsylvania, and make four more stops in the US before coming to Canada in July. They’ll be performing at the Rogers Centre in Toronto on July 22 and Montreal on July 20.

The band will hold concerts in a total of 17 cities across North America and finish off in Los Angeles on August 20.

Special guests will make an appearance at the concerts, and their names will be announced at a later date.