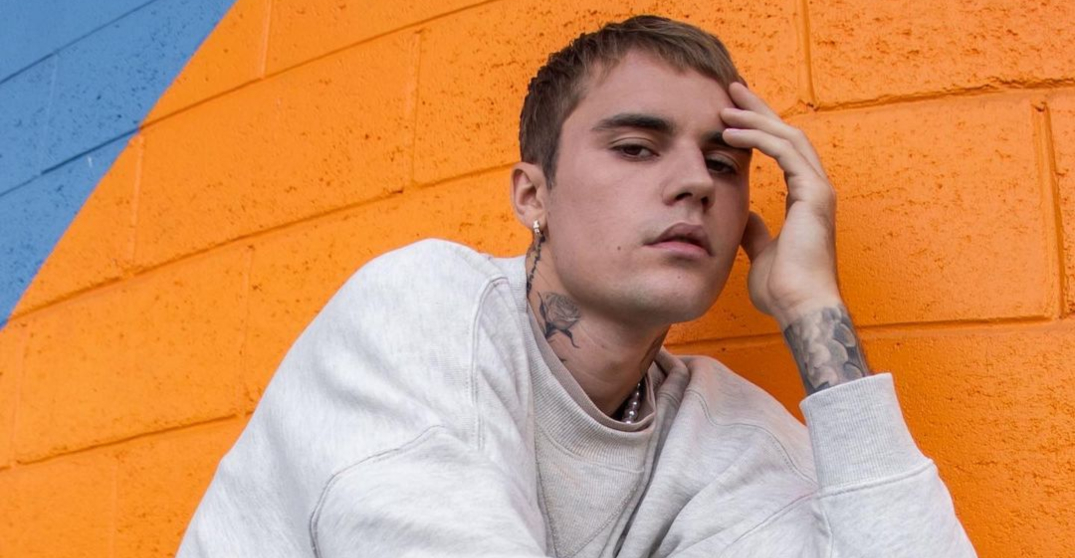 Justin Bieber has announced the opening acts for his upcoming Justice World Tour, including three stops at Toronto’s Scotiabank Arena in 2022.

Special guests JADEN and ¿Téo? will join the Grammy-winner on all 52 dates of the tour, while Eddie Benjamin and Harry Hudson will appear for select shows.

Benjamin, an Australian-born singer, songwriter, and producer, will open for Bieber’s March 25 Toronto show, while popstar Hudson will open for the June 7 and 8 concerts.

All four openers have taken to Instagram to express their excitement for the tour.

The Justice World Tour will kick off on March 25, 2022, in San Diego and conclude on June 24 in Milwaukee.

In addition to the three Toronto shows, Bieber and co. will perform one concert in Ottawa and one in Montreal, for a total of five Canadian stops.

Following the cancellation of his Purpose World Tour in 2017, the concerts will be Bieber’s Canadian comeback.

Tickets for the Justice World Tour are available online now.