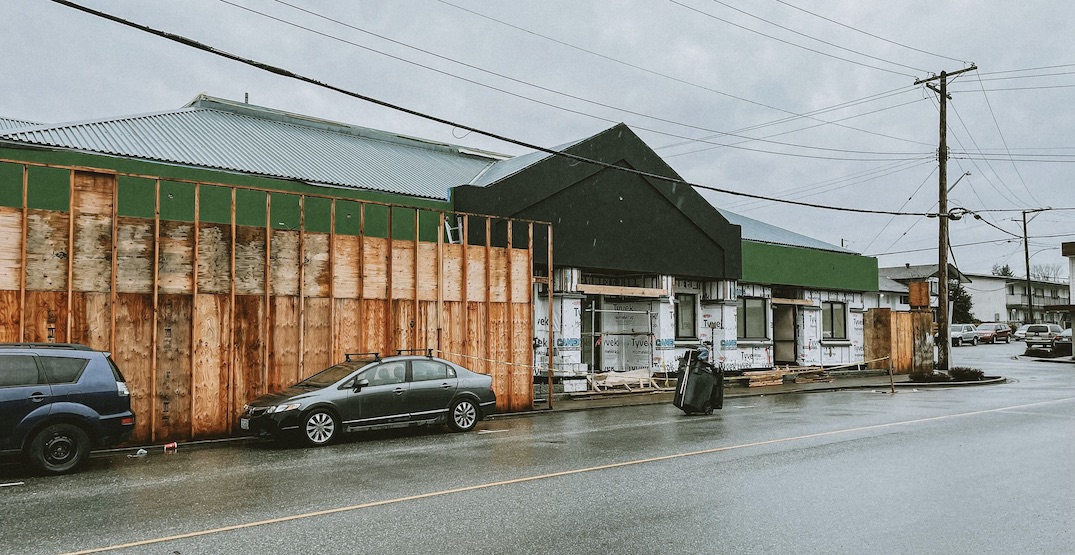 We first told you about Old Yale Brewing Abbotsford a while back, so it’s time for an update on the highly anticipated concept’s progress.

Last spring, the Chilliwack-based brewery and tasting room shared its plans for a 220-seat craft brewery and kitchen in downtown Abbotsford.

The concept would be setting up shop in the 10,000 sq ft former space of the Abbotsford Banquet & Conference Centre on Laurel Street.

Highlights patrons can expect from the new brewery and kitchen include a 10-hectoliter brewhouse, a full bar with 15 beers on tap, a full-service kitchen, and a 30-seat covered patio.

“We started this project in late 2019 and it’s been a long road,” Zach Van Leeuwen, managing partner at Old Yale Brewing, told us last spring.

“We’ve been furiously working behind the scenes to ensure that we can replicate the amazing customer experience we offer to our customers in Chilliwack, and bring it to our friends, family, and customers in the beautiful city of Abbotsford.” 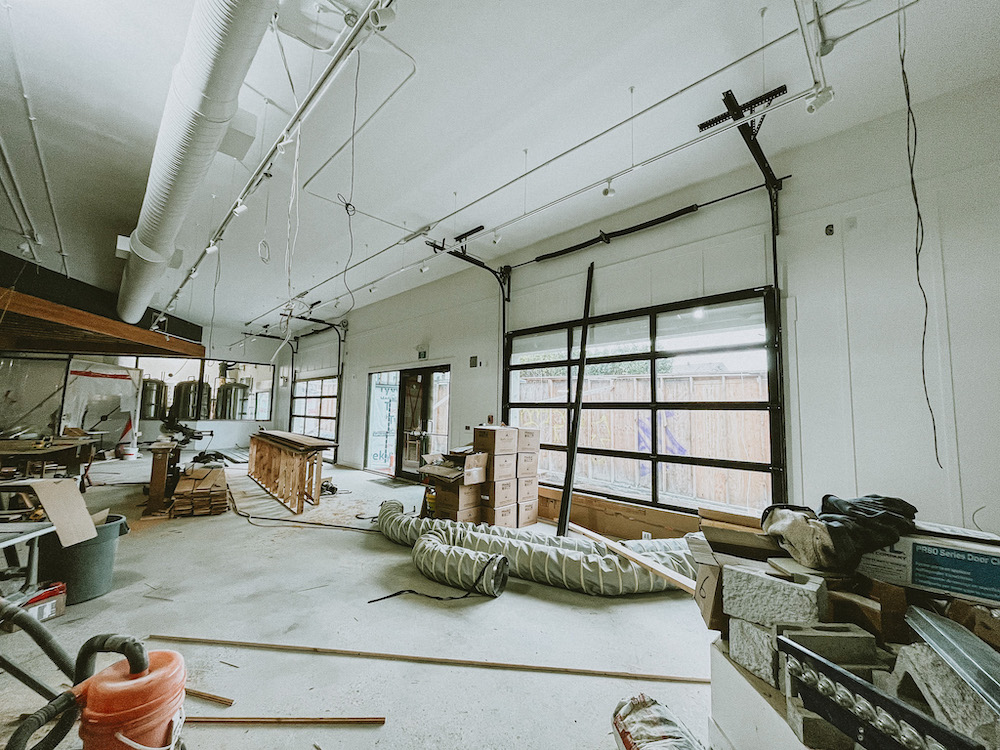 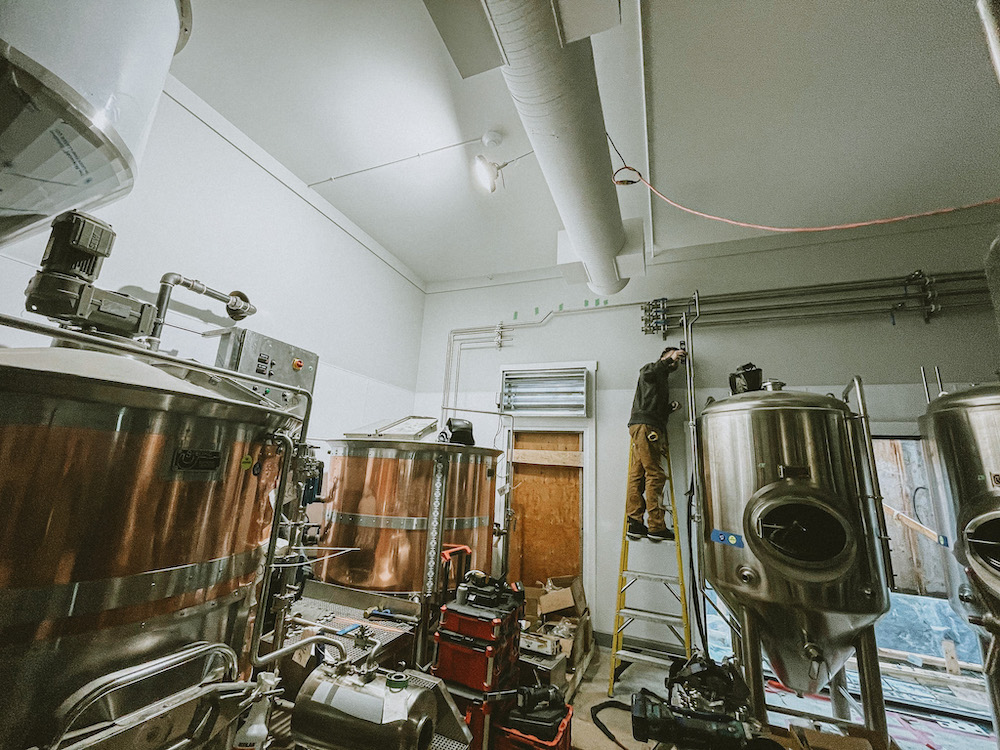 The new spot will also offer folks wine, cider, cocktails, and a campfire-inspired menu with some expanded dishes too.

There will also be cabin-like booths, an indoor “Games Lodge,” a beer-and-gear general store, and a “little Explorers Corner.” 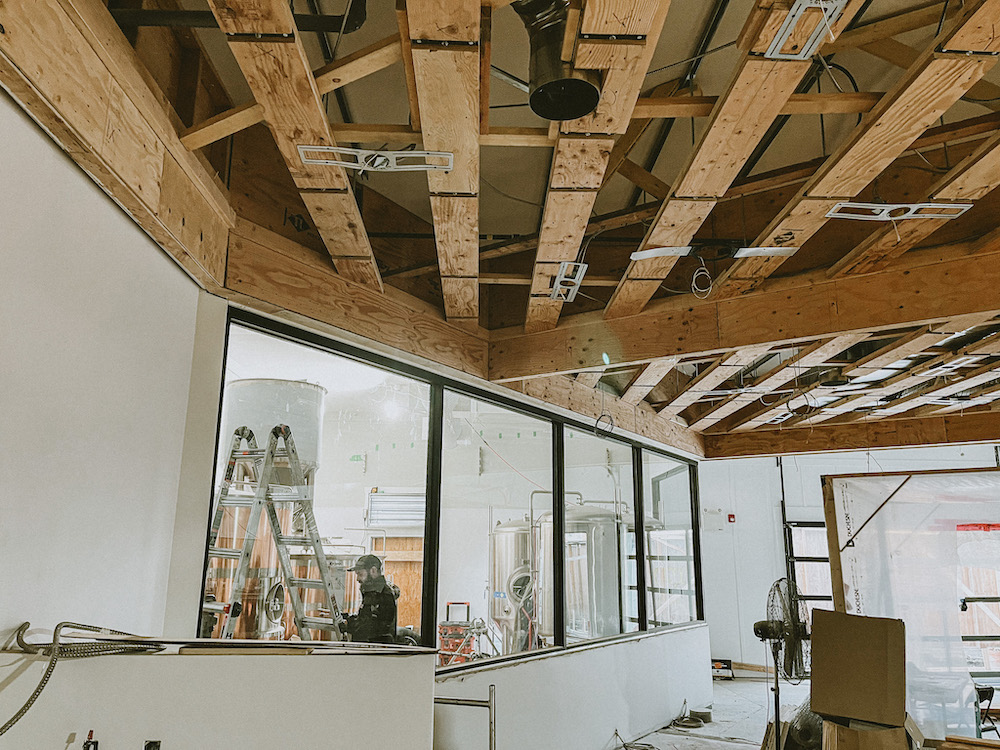 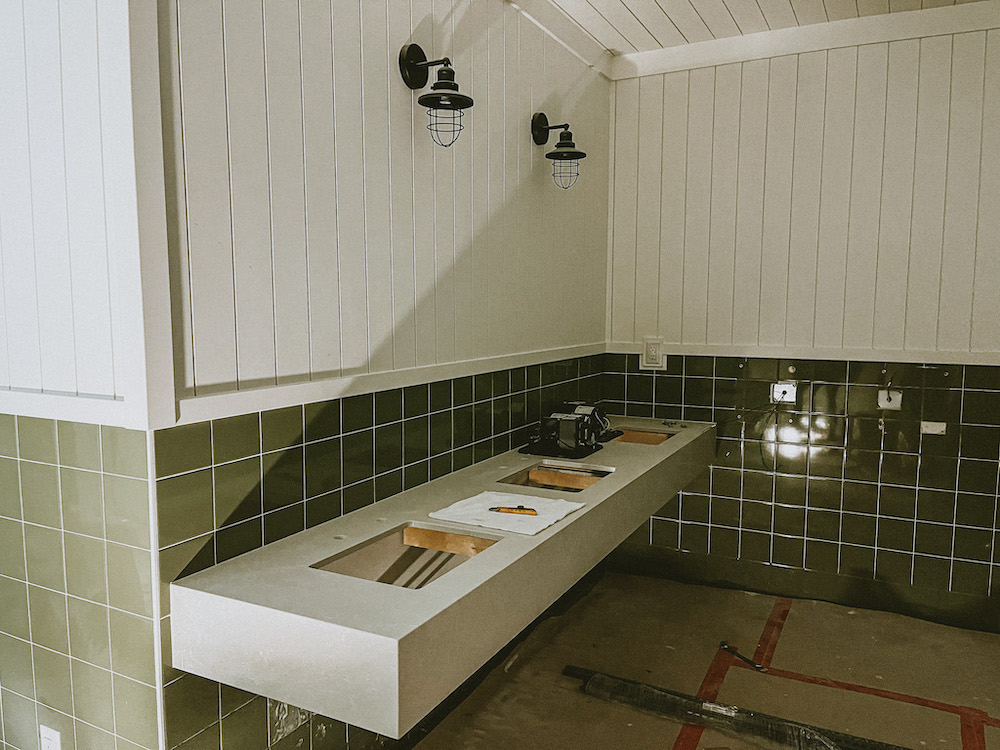 Now, the Old Yale team tells Dished that the brewery component of the Abbotsford operation is officially in and almost ready to start brewing.

In addition to this, the kitchen is nearing completion and so is the venue in general.

Old Yale Brewing Abbotsford is expected to open its doors later this winter. We’ll keep you posted on details as they are released, stay tuned!