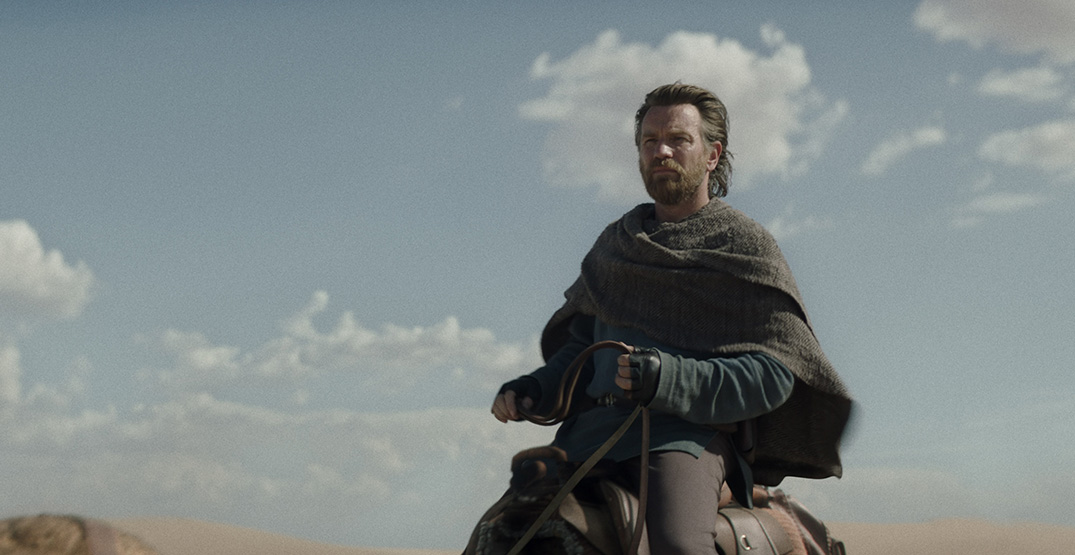 Disney+ said “May the fourth be with you” and just released a new trailer for its upcoming Obi-Wan Kenobi series that teases the appearance of a familiar foe.

The show takes place 10 years after the dramatic events of Star Wars: Revenge of the Sith where Jedi master Obi-Wan Kenobi lost his best friend and padawan Anakin Skywalker to the dark side.

Kenobi is one of the few Jedi left after he survived “Order 66,” which executed many of the lightsaber-wielding heroes. Now, living under Emperor Palpatine’s rule, Kenobi is tasked with keeping an eye on young Luke Skywalker, while evading evil inquisitors on the hunt for one of the last living Jedi.

Opening on a shot of dark skies, the trailer sets an intense tone for the storm that’s about to come.

“They’re coming,” Kenobi warns over a shot of stormtroopers marching down gritty streets in a galaxy far far away. “Stay hidden, or we will not survive.”

From there, fans get a glimpse at the inquisitors, agents of the dark side intent on finding Kenobi, and young Luke living a simple life with his uncle Owen on Tatooine.

And to close out the trailer, the moment that Star Wars fans have been waiting for — a first look at Darth Vader’s return to their screens.

Obi-Wan Kenobi‘s first two episodes premiere on Disney+ on Friday, May 27. The series will stream weekly on Wednesdays with a June 22 finale.

In the meantime, you can watch the trailer below.