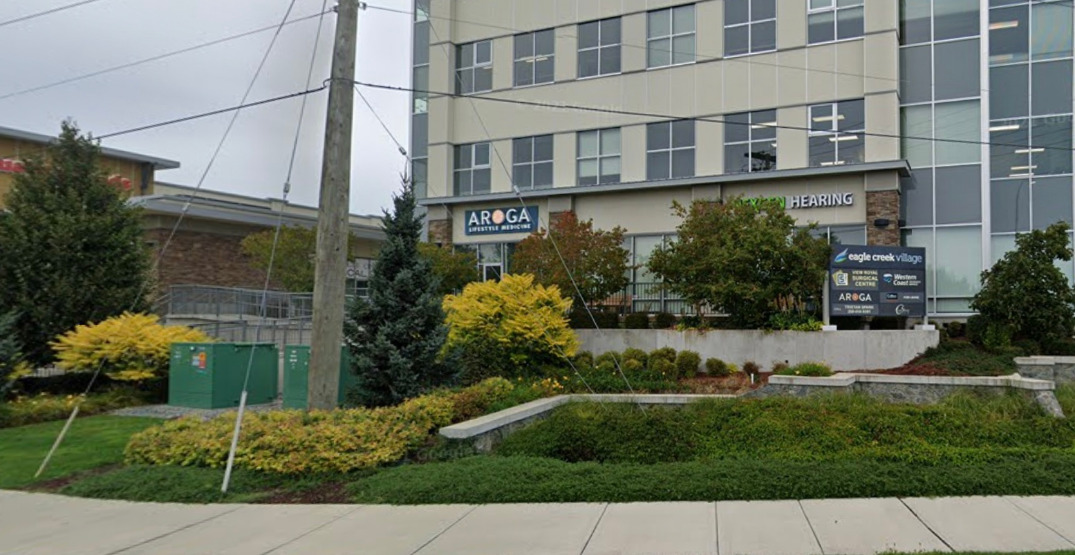 A woman who allegedly impersonated a nurse at BC Women’s Hospital also reportedly had a brief stint at a Victoria medical centre.

View Royal Surgical Centre in Victoria confirmed to Daily Hive that Brigitte Cleroux was employed for three weeks in November 2020.

The woman worked at BC Women’s Hospital in Vancouver between June 2020 and June 2021.

“We are working with the authorities to review the matter and ensure patients who may have had contact with Ms. Cleroux are provided with the information and support they need,” said Fatima Fazal.

Cleroux had been charged with fraud over $5,000 and personation with intent at BC Women’s Hospital. Her first court appearance is scheduled for January, but she is to remain in custody until that happens.

“We don’t yet know how many people in Vancouver may have received treatment from the fraudulent nurse, but we’re working with the Provincial Health Services Authority to identify patients who may have had contact with her,” said VPD Constable Tania Visintin at the time of her charge in November.

Cleroux was also accused of pretending to be a nurse in Ottawa at some point in the last year.

Daily Hive has reached out to Westshore RCMP for more information.