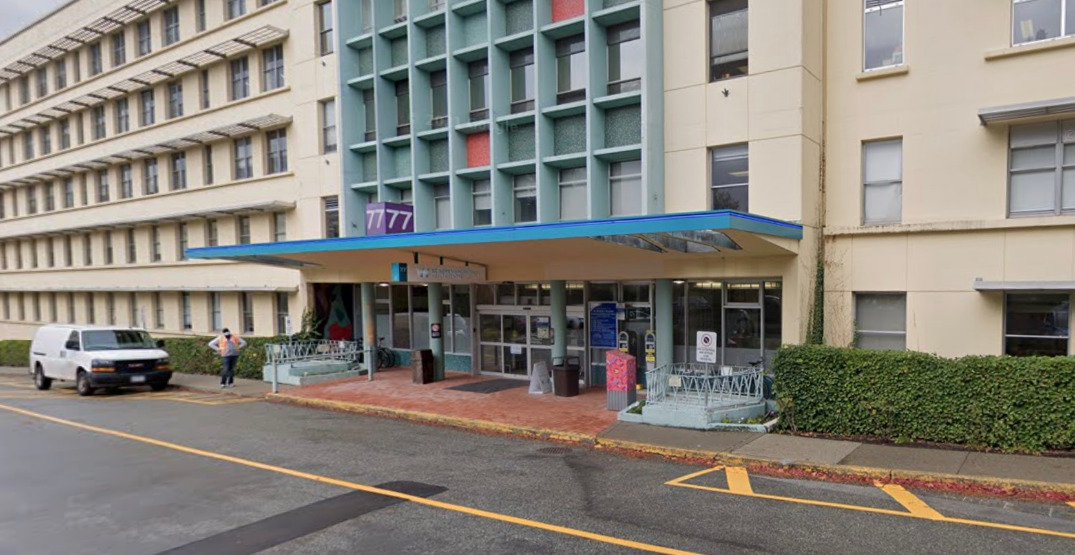 A woman who allegedly impersonated a nurse inside a Vancouver hospital for a year has been charged.

The Vancouver Police Department launched an investigation in June after they learned that an employee at a BC Women’s Hospital pretended to be a nurse while working there between June 2020 and June 2021.

The investigation was led by VPD’s Financial Crime Unit, and it found that the woman fraudulently used the name of an actual nurse while providing medical care to patients at the hospital.

Brigitte Cleroux, 49, is being charged with fraud over $5,000 and personation with intent. She will remain in custody until her next court appearance.

Concerns are now being raised about patients who may have received care from Cleroux.

“We don’t yet know how many people in Vancouver may have received treatment from the fraudulent nurse, but we’re working with the Provincial Health Services Authority to identify patients who may have had contact with her,” said VPD Constable Tania Visintin in a statement.

“Our detectives worked collaboratively with the Ottawa Police Service, which was conducting a parallel investigation into the same suspect.”

On September 1, 2021, Cleroux was charged by Ottawa Police for similar offences. There, she was working at a medical and dental clinic. According to Ottawa Police, some of her duties included administering medications, including injections.

The charges pertaining to the time the nurse impersonator spent at the Vancouver hospital have been approved by the BC Prosecution Service.