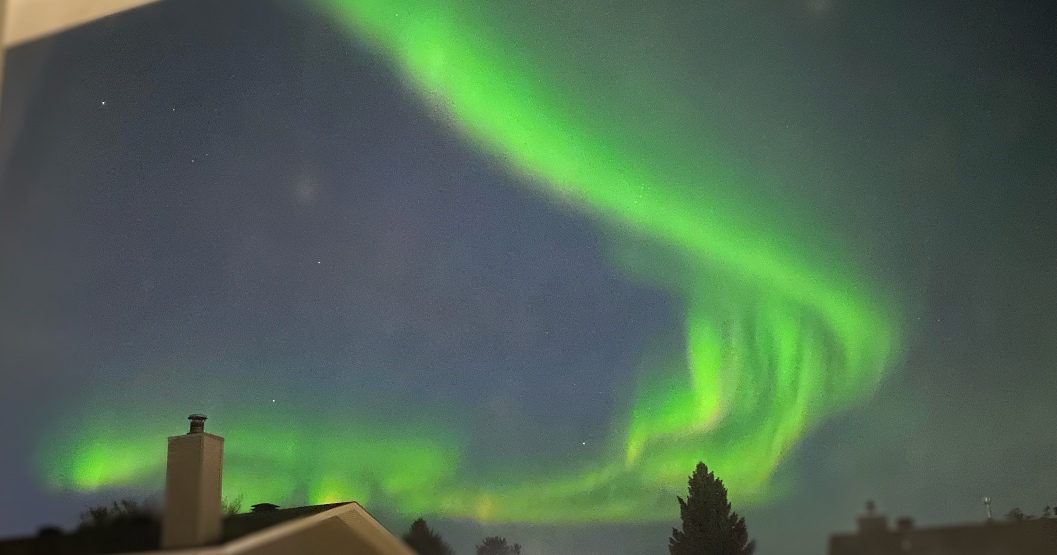 Albertans were treated to quite the show Monday night, as a vast swath of the province got to enjoy spectacularly bright and vibrant aurora borealis.

If you were snoozing last night and missed out, don’t worry, people took to social media to post their photos, and we have rounded up some of the best shots from across the province.

From Edmonton, Calgary, Canmore, Hinton and many other areas, the aurora borealis was one heck of a treat.

Some more from tonight!
Some amazing views in tonight’s sky! #yeg #yegweather pic.twitter.com/Enp1jsmzP1