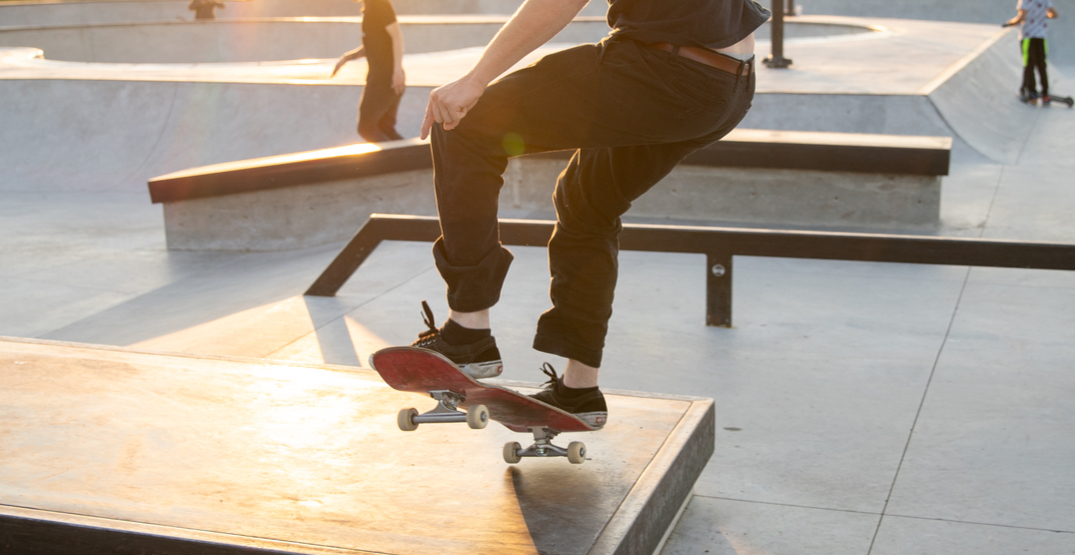 The North Shore skateboarding community can see a glimmer of hope after the City announced it’s going to offer a temporary skate park after all.

Originally, the construction of the new Harry Jerome Community Recreation Centre (HJCRC) was set to shut down the Lonsdale Skate Park.

Today, the Lonsdale Skate Park is officially closed for demolition, with no replacement planned until 2025. I say goodbye to a super special community hub. A short🧵 pic.twitter.com/YtYziy1gwW

At first, the demolition of the skatepark was set for March 14. Then, the City delayed it to after spring break. It was about to be torn down to make way for the new community centre with no alternatives.

Then, this week the City of North Vancouver announced that it’s looking at setting up a temporary skate park as a replacement.

City council approved a recent staff proposal that would see the city work with the skateboard community to see if they can build a temporary skatepark at Mahon Park with a $175,000 budget for design and construction.

Mayor Linda Buchanan said in a release that “Outdoor recreation space is vital in advancing our goal of being a healthy and people-oriented city.”

🛹 Great news for skateboarders! The City is exploring options for a temporary skate park at Mahon Park while the new Lonsdale Skate Park is under construction. #NorthVan https://t.co/B5qtoaolUH

“The City has long been committed to ensuring the recreation needs of all are met as we deliver the new state-of-the-art Harry Jerome Community Recreation Centre.”

“We recognize the importance of this sport as well as access to skateboarding infrastructure. I’m pleased to say that staff are working with members of the community on the design of a temporary skate park.”

Once the new community centre is finished, it will include a shiny new skatepark with a $1.2 million budget, set to be completed in 2025.

There is a petition online to save the Lonsdale Skatepark and it has almost 3,500 signatures. Thanks to the advocacy of community members, a new temporary skate park solution is on its way.