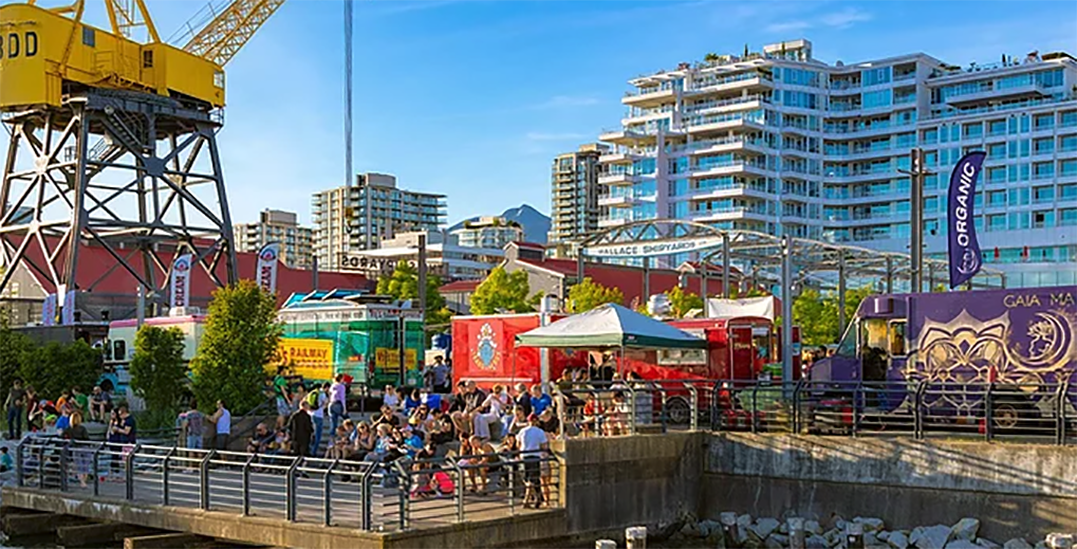 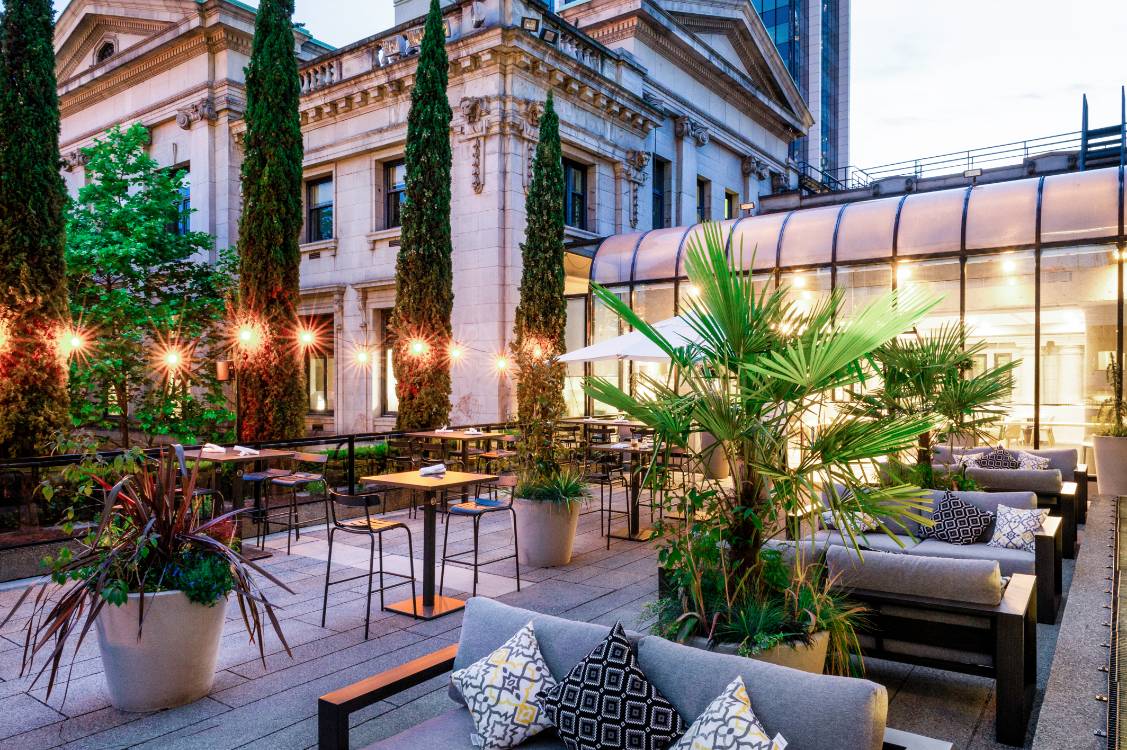 The Shipyards Night Market, one of the North Shore’s most popular summer attractions, has announced that it will not be returning for the 2021 season.

The announcement was made by market organizers over the weekend. It comes after comments from the City of North Vancouver, saying that it was working with organizers towards a safe, potential return later in the summer.

“The City is exploring all opportunities,” City of North Vancouver Mayor Linda Buchanan told Daily Hive late last month. “We know that there are ways we can add to the vibrancy of the community through events, arts, and culture.”

Shipyards Night Market explained its decision on social media, noting that it was important to focus on the local businesses in North Vancouver’s Lower Lonsdale area.

“After much observation, thought, and insight, it is in everyone’s best interest to let the current businesses in the Lower Lonsdale Shipyards District gain traction and give their best to the community,” reads an Instagram post.

They did hint, however, that they were looking forward to returning next summer.

“Know that [the market] will return in 2022 with the same passion that they’re known for.”