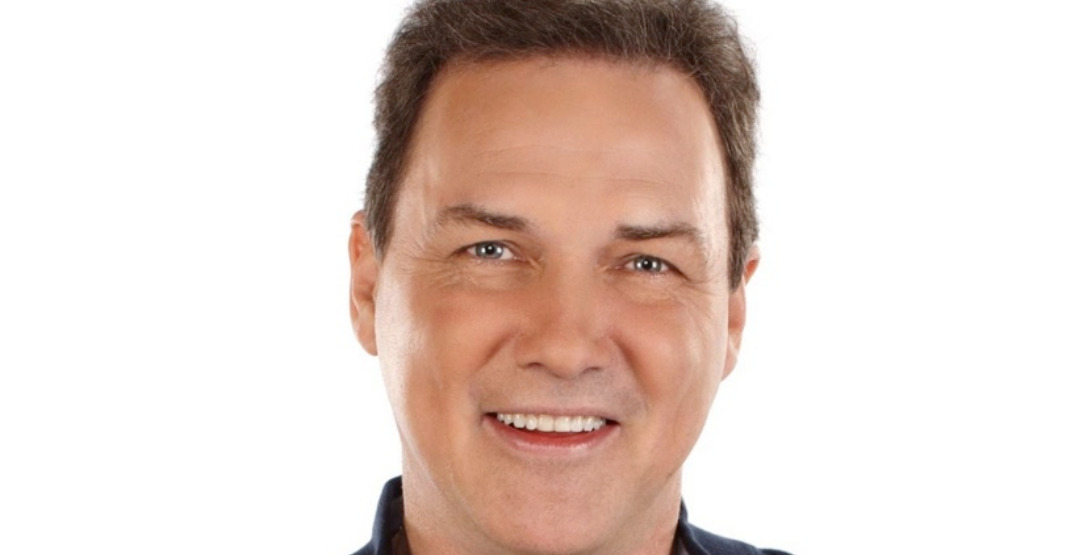 Canadian stand-up comedian Norm Macdonald has died at the age of 61.

Known for his deadpan style, Macdonald got his break into Hollywood as a cast member of Saturday Night Live after years of touring as a comic.

Brillstein Entertainment, Macdonald’s management firm, made the announcement of his death to Deadline on Tuesday morning.

Details around his death have not been publicized, except that the Canadian comedy icon had been privately battling cancer for almost 10 years.

“He was most proud of his comedy,” Hoekstra told Deadline. “He never wanted the diagnosis to affect the way the audience or any of his loved ones saw him. Norm was a pure comic.

Tributes have been pouring in on social media from people in the entertainment world.

Macdonald made his debut on SNL in 1993. He became popular for his impressions of people like Larry King and David Letterman.

Norm MacDonald was a true GOAT. As a comic, as a talk show guest. A true original. He tweeted this to me as my dad was dying from cancer in 2014, “I’m just an idiot, Laurie but I found when I embraced the pain as tightly as I could it became love. I pray for you.” RIP Norm. 🇨🇦

He also anchored the “Weekend Update” on SNL and was known to cross the line with his humour.

Norm Macdonald was THE comedian. It’s very sad news for everyone

Macdonald left SNL in 1998 and went on to write and act in movies and TV shows, including his own sitcom, The Norm Show.