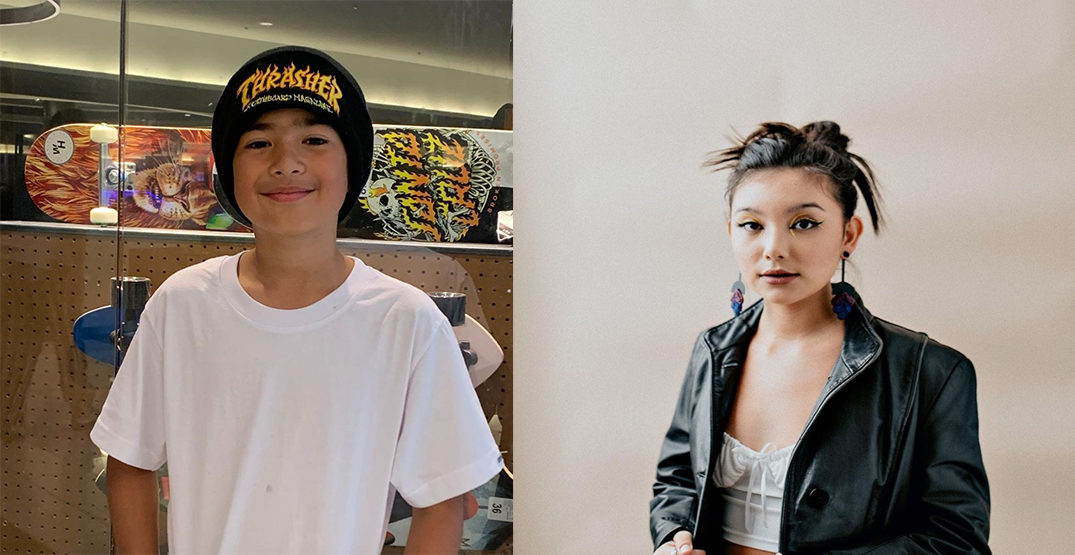 Their names are Gordon Cormier and Kiawentiio, and they’ll bring the beloved animated characters to life in the new rendition of the early-2000s show.

“Aang is a reluctant hero, struggling to deal with the burden of his duties while still holding on to his adventurous and playful nature,” Netflix said in a news release about the show.

The 12-year-old attended the Vancouver Young Actors School, and he enjoys skateboarding, according to his Instagram account.

Mohawk singer-songwriter Kiawentiio, 14, will play Katara, who is a water-bender. She’s known for her role as Ka’kwet in CBC’s Anne with an E.

“It’s official,” Kiawentiio said of her role on Instagram. “Thank you for all the love.”

The Canadians are joined by Ian Ousley, 16, as Sokka and Dallas Liu, 17, as Zuko.

Showrunner, executive producer, and writer Albert Kim from Sleepy Hollow and Nikita first got introduced to Avatar when his daughter watched it — and said he’s thrilled to be part of the reboot.

“A live-action version would establish a new benchmark in representation and bring in a whole new generation of fans,” he said in a news release. “This was a chance to showcase Asian and Indigenous characters as living, breathing people. Not just in a cartoon, but in a world that truly exists, very similar to the one we live in.”

Netflix has not yet set a release date for the new live-action show, but Canadians can stream the original animated series to get caught up.