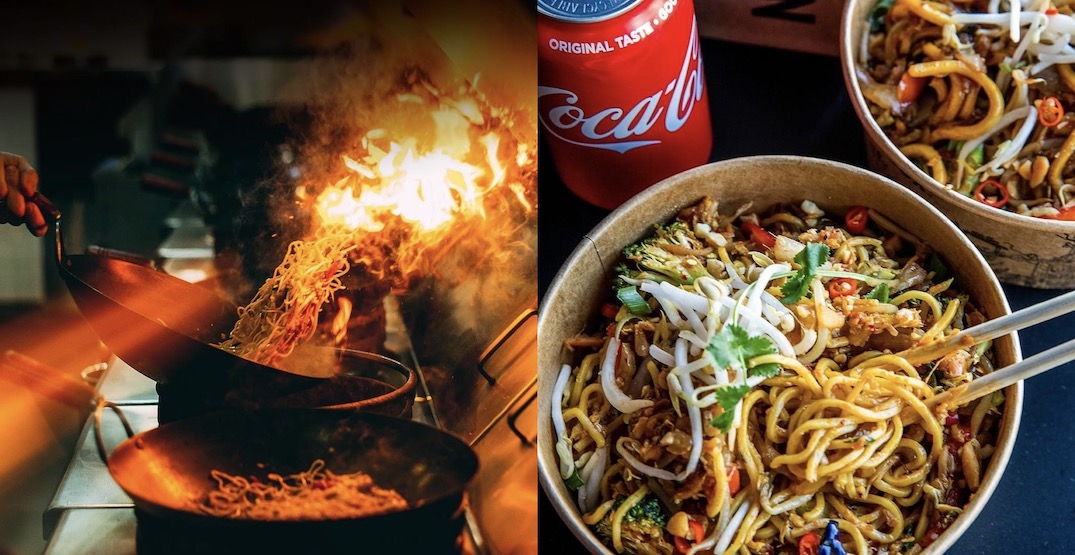 The 839 Homer Street space formerly occupied by the BC-based chain is now for lease. This location has also been marked as permanently closed online.

Noodlebox operates one other location in Vancouver, in Kitsilano. The brand also has several locations in Metro Vancouver and the Fraser Valley, as well as half a dozen eateries in Alberta. 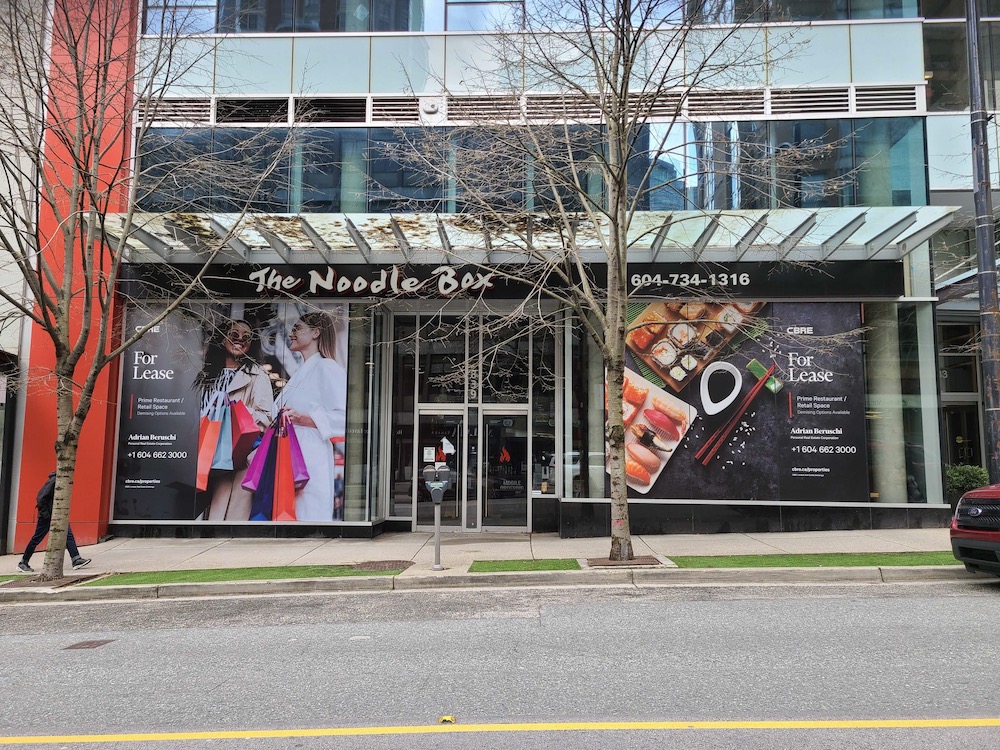 The brand also says it will be expanding across Canada and opening locations in new markets such as Ontario and Manitoba.