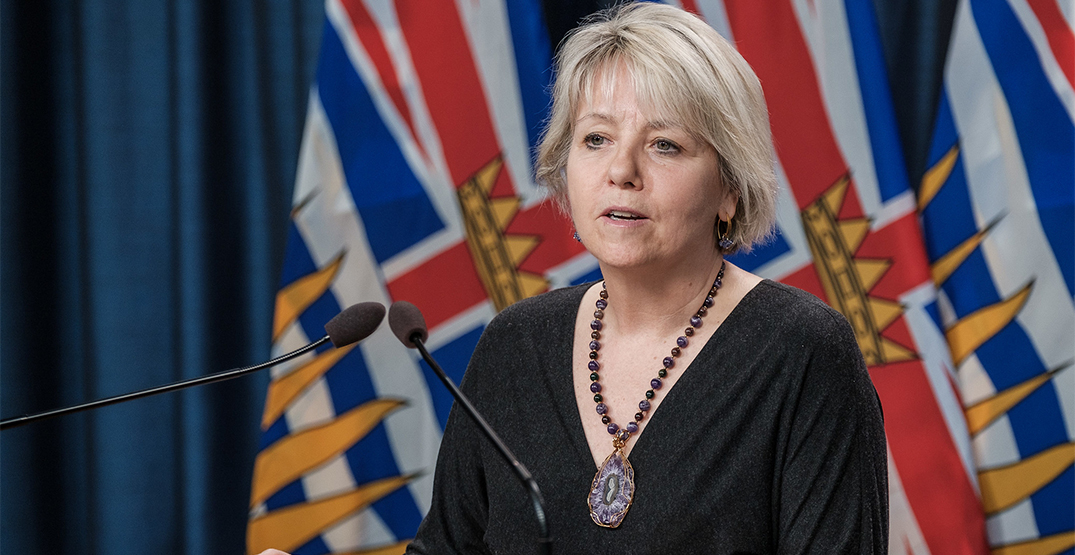 British Columbia’s top doctor says that there will be “no exemptions” for the newly announced BC Vaccine Card.

On Monday afternoon, Provincial Health Officer Dr. Henry shared additional details surrounding the proof of vaccination program. She addressed whether there would be any exemptions allowed and stressed that the BC Vaccine Card is a “temporary measure.”

“The short answer is no,” she stressed. “This is a temporary measure that’s getting us through a risky period where we know that people who are unvaccinated are at greater risk of contracting and spreading this virus.”

“So if there are those rare people who have a medical reason why they can’t be immunized, these are discretionary events that we are talking about. So they will not be able to attend those events through this period of time of high risk. There are no exemptions for other reasons, as well.”

Henry added that what they’re trying to do is allow discretionary events, such as concerts, sporting events, and indoor dining, to continue “in a way that is safe for the vast majority of people who have been immunized.”

The BC Vaccine Card will also be compatible with travellers coming in from out of province, both domestic and international.

“In terms of people coming from out of province, we will have the ability for them to show their proof of vaccine, and it will be compatible with Quebec and other provinces and what their proof of immunization or their immunization record is,” Henry says. “So we have a process for that, as well as for international travellers.”

The only “exemption” that exists now is for children under the age of 12 who are not yet eligible for vaccination.