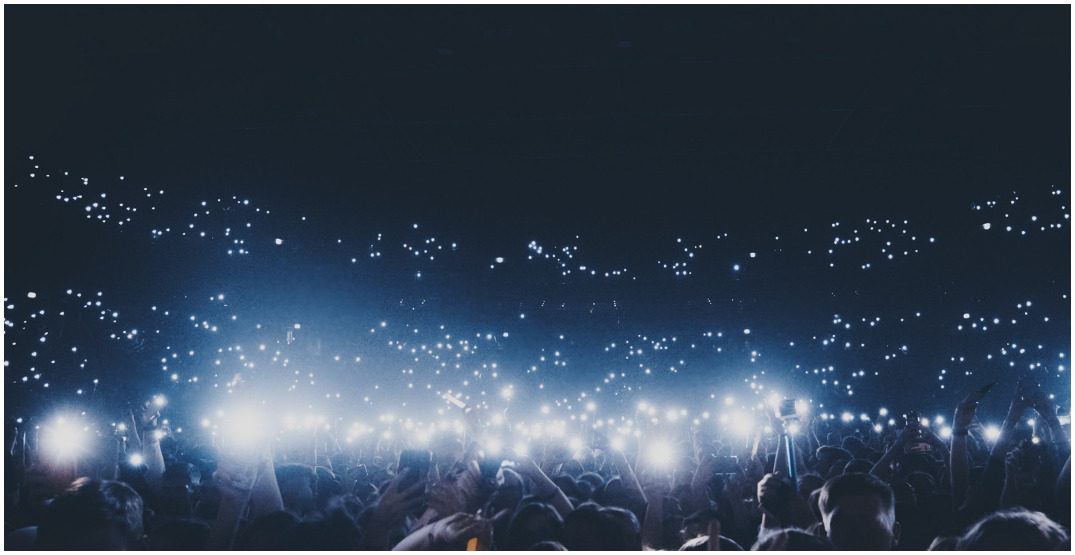 If you were hoping to see a live concert this summer or a Canucks game this fall, temper your expectations.

At today’s COVID-19 briefing with Provincial Health Officer Dr. Bonnie Henry and Health Minister Adrian Dix, Dr. Henry made some interesting comments about concerts in response to a question regarding the viability of larger indoor events this summer and fall.

“We’ve not approved any large concerts or large events for the fall,” said Dr. Henry.

“It’s something we’ve been working with the industry on, but none of them have been approved.”

Several large concert announcements have been made for BC, and tickets are on sale for a wide variety of shows, including Tame Impala, Harry Styles, and Celine Dion. Some have been postponed and not yet rescheduled.

The Styles and Dion shows currently have August dates listed on the Rogers Arena website. 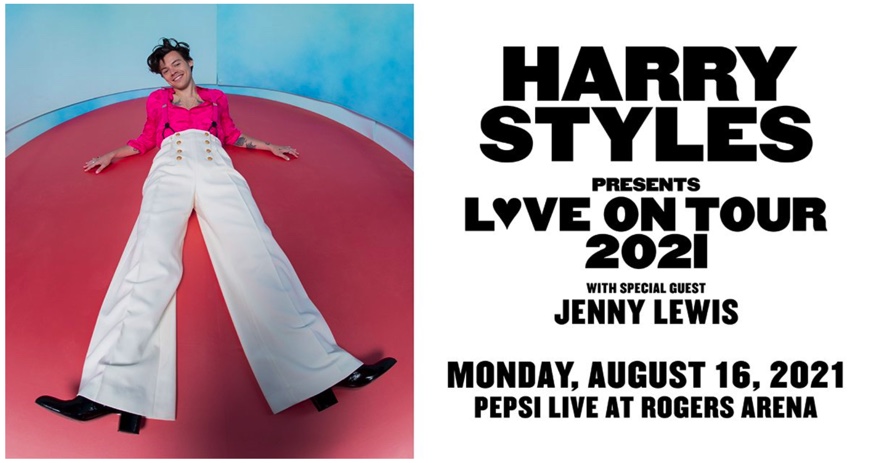 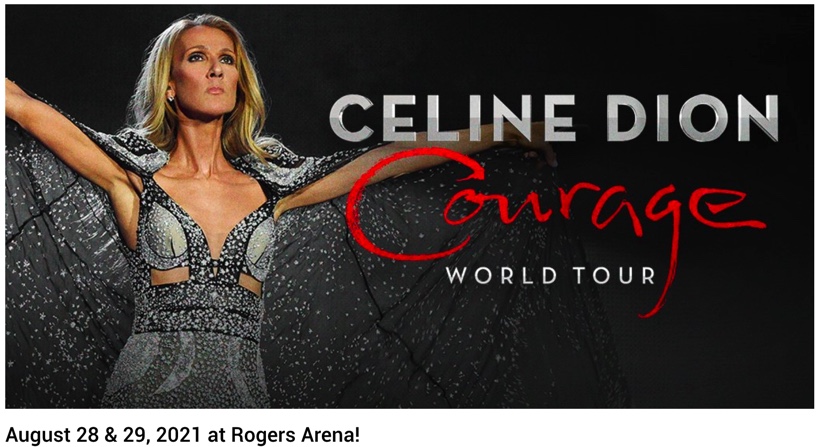 A blurb from Rogers Arena for the Celine Dion listing says, “Ticket holders of the postponed performances will receive more information shortly and should keep their original tickets to use at the rescheduled dates later this year.” But according to some of the comments on the listing, notifications have not yet gone out.

Health officials are still looking at what sort of capacity these events might operate at.

“We have not yet determined capacity limits as we’re going into the summer or into the fall, but we have signalled that they will of course be higher than they are now,” Dr. Henry added.

Dr. Henry adds the caveat that we don’t know what will happen in the next respiratory season, and that pulling back some measures may be required later in the year.

Another question that many British Columbians have is whether they will need proof of vaccination or a vaccine passport, which Dr. Henry was asked about during the briefing.

“That’s not something I support from a public perspective,” she responded. She also acknowledged that individual businesses or organizations may be looking at that more closely.

The current capacity for indoor gatherings is still just 50 people.