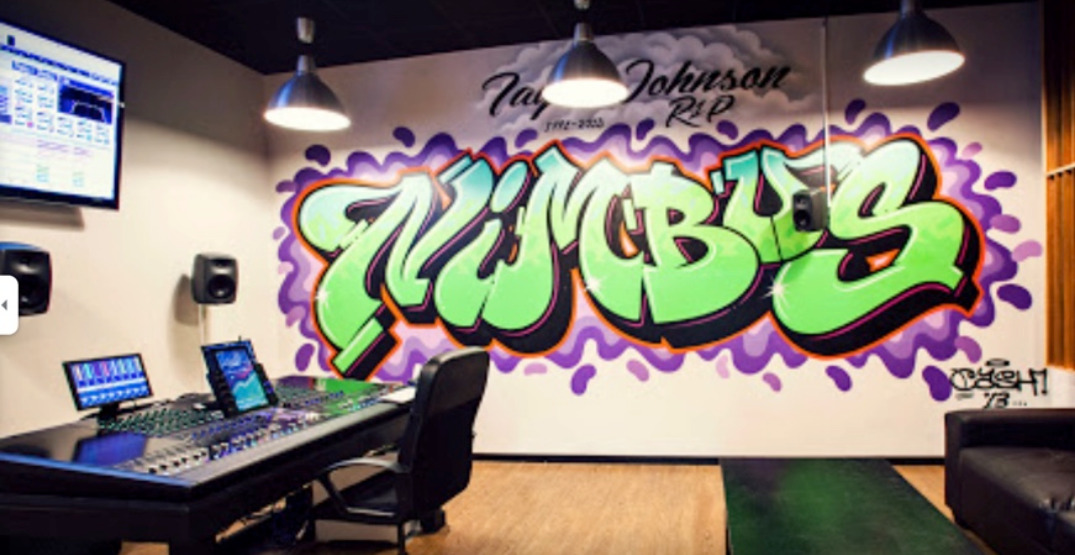 The Nimbus School of Recording and Media will be moving to a newly upgraded state-of-the-art campus on Broadway and Granville in Vancouver, scheduled to open on January 4, 2022.

In a statement, Nimbus says that they’ve done well over the past 18 months and have worked through the pandemic through a variety of means and methods, including hybrid learning.

The move to this new facility offers better support to students and staff while meeting evolving industry needs.

“Our new facility is located in a vibrant part of the Vancouver community at Broadway and Granville,” said Nimbus President John Robertson in a statement.

Robertson also confirmed to Daily Hive that the new facility would be taking over some of the space formerly occupied by Red Academy.

One of the exciting new technologies that Nimbus will be working with is audio over IP.

According to Robertson, this basically allows students to seamlessly record from one room to any other room.

He also told Daily Hive that the square footage of the building is slightly smaller than their current building, but better from an “optimization perspective.”

“Change is a constant in the recording and media industries – and at Nimbus, we know that it is up to us to keep up with what is happening out there in the real world. We will do an even better job of this in our new facility.”