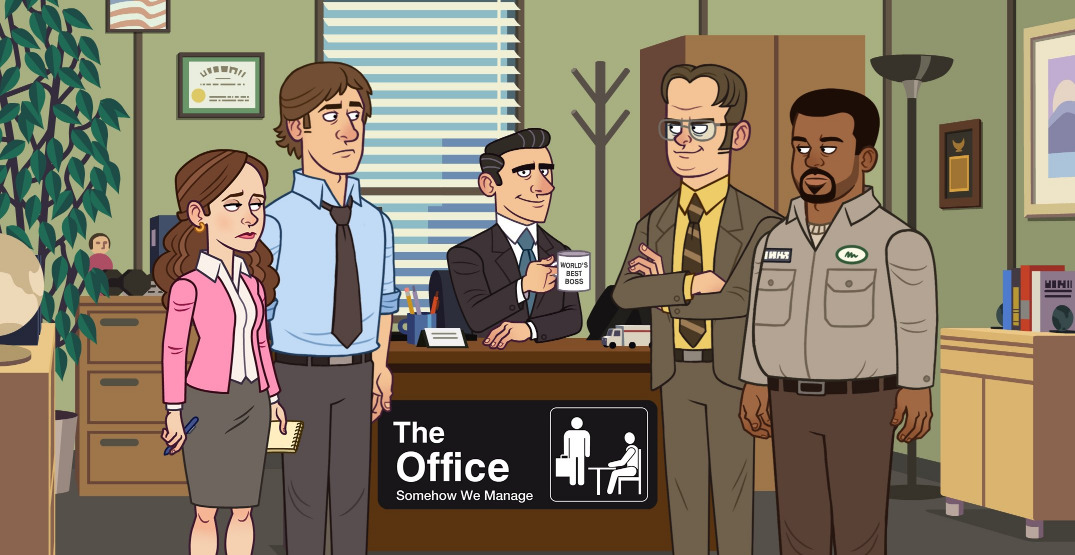 You can finally be the world’s best boss in a new mobile video game based on beloved TV series The Office (US). That’s right, your dreams of running the show at Dunder Mifflin can soon be realized.

East Side Games, based in Vancouver, will be the lead developer for the game, which is expected to drop later this year worldwide.

“The opportunity to bring the five-time Primetime Emmy Award-winning TV comedy series The Office to mobile in our trademark idle-game style is an honour for us here at LEAF,” said Darcy Taylor, CEO of LEAF, in a statement.

Players can look forward to experiencing all the usual Dunder Mifflin shenanigans with their favourite characters from the show, including Michael Scott, Jim Halpert, Pam Beesley, Kelly Kapoor, Stanley Hudson, and the beet-loving Dwight Schrute.