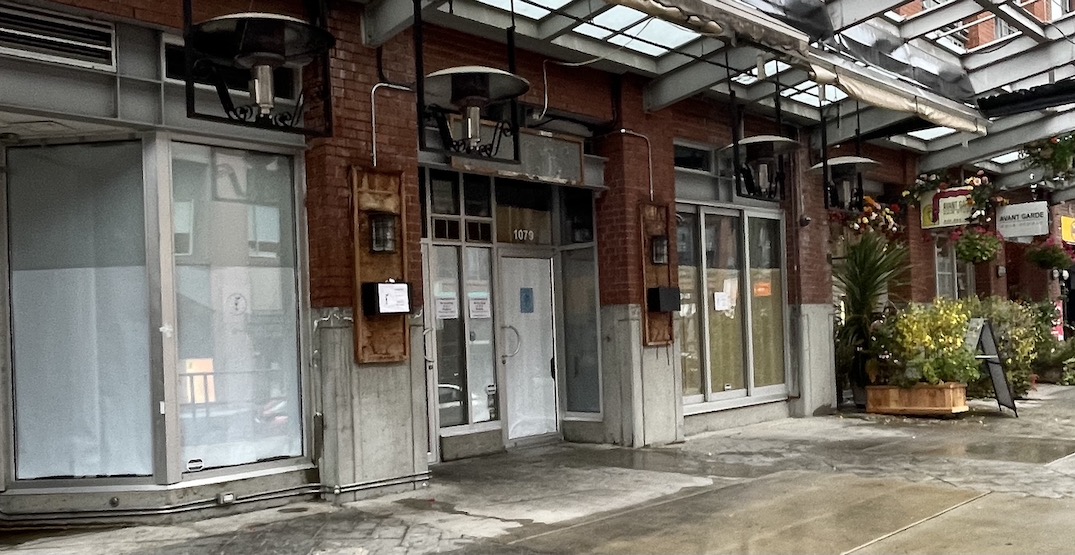 It looks like folks in Yaletown will soon have not one but two new restaurants to check out in the neighbourhood.

A fresh concept called Nightshade is slated to open in the former 1079 Mainland Street location of WildTale, which quietly closed earlier this year.

Nightshade tells Dished Vancouver it’s all about culture and cocktails.

The restaurant will offer a menu of plant-based eats in a space that boasts seating for 150 people inside and on an outdoor patio as well.

This is the newest concept from the Satva Hospitality Group, which operates Nightshade’s plant-based sister restaurants in Alberta: Nourish Bistro in Banff and The Coup in Calgary.

Nightshade is aiming to open at the beginning of December. We’ll keep you posted as details are revealed.