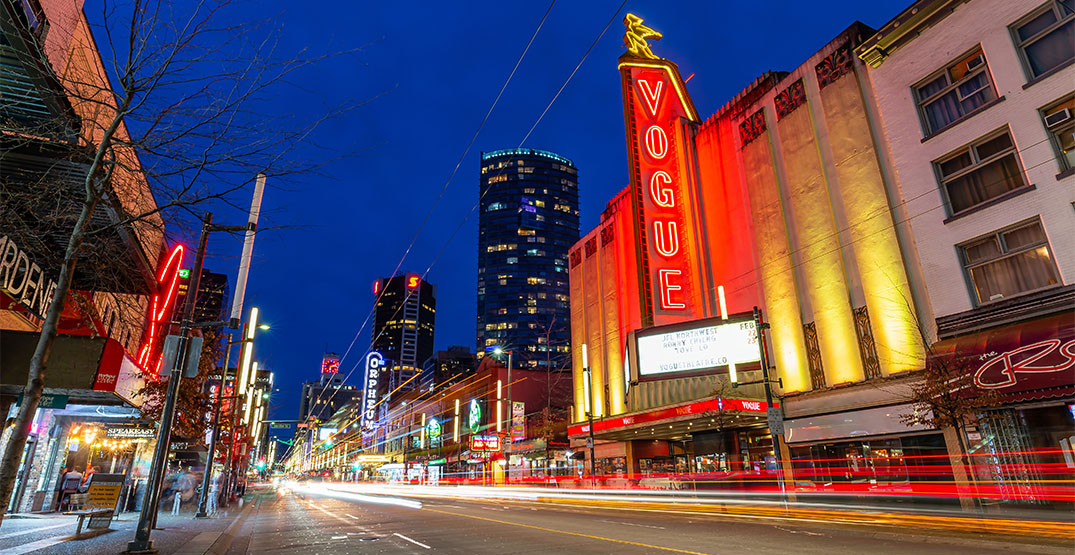 Vancouver Mayor Kennedy Stewart is creating a new department in the municipal government, charged with improving nightlife in the city.

The new Office for Night Time Economy will hire a full-time “Night Advocate” sometime in the fall to be in charge of the office, although Stewart didn’t specify whether they’d start before or after the municipal election on October 15.

A lot of folks have talked about it, but today alongside Hospitality Vancouver, @downtownvan, @MyVancouver I announced a new Office for Night Time Economy!

The Night Office is a single point of contact for Vancouver’s tourism, hospitality, and cultural sectors.#vanpoli pic.twitter.com/qNrxOnftTt

Stewart previously announced these plans as campaign promises this spring, and is now offering more specifics about his nightlife-focused agenda as the city prepares to welcome several global sporting events in the coming decade.

“Vancouver has one of the fastest growing economies in Canada, and as we attract more people and businesses to our city, growing our hospitality sector is critical to building a true 24/7 city,” Stewart said in a news release. “With The Invictus Games 2025 and now FIFA World Cup 2026 officially on the way, the new Night Office will help us to reimagine our night time economy.”

The Night Office was created with funding from the Mayor’s Office, Downtown Vancouver Business Improvement Association, Destination Vancouver, and the Hospitality Vancouver Association (HVAN). HVAN will manage the office on an interim basis.

“Most cities have a handle on what happens 9-to-5 and leading cities like London, New York and Amsterdam benefit from having a comprehensive strategy for their night-time economy – those hours between 6 pm and 6 am that define a city’s dynamism and vitality,” said Royce Chwin, president and CEO of Destination Vancouver.

Kennedy initially announced his ideas for a Night Office and Night Advocate on June 8. He also made a campaign promise to extend bar and nightclub closures to 3 am across the city if he’s re-elected.

Several cities in the US, Europe, and Canada have already designated “might mayor” roles to help bolster the cities nightlife. Amsterdam has had a nachtburgemeester, or night mayor, since at least 2013, New York established its office in 2017, and Toronto appointed its first Night Economy Ambassador in 2019.

Vancouver City Councillor Lisa Dominato was the first to propose bringing a night mayor to Vancouver in 2019. The city has long had a “no fun city” reputation, and Dominato’s motion said a position dedicated to improving nightlife could boost the economy, attract tourism, and improve late-night transportation options.

It appears Mayor Stewart is now spearheading the campaign for a dedicated nightlife office now that pandemic restrictions have eased and high-profile tourism events are on the horizon.