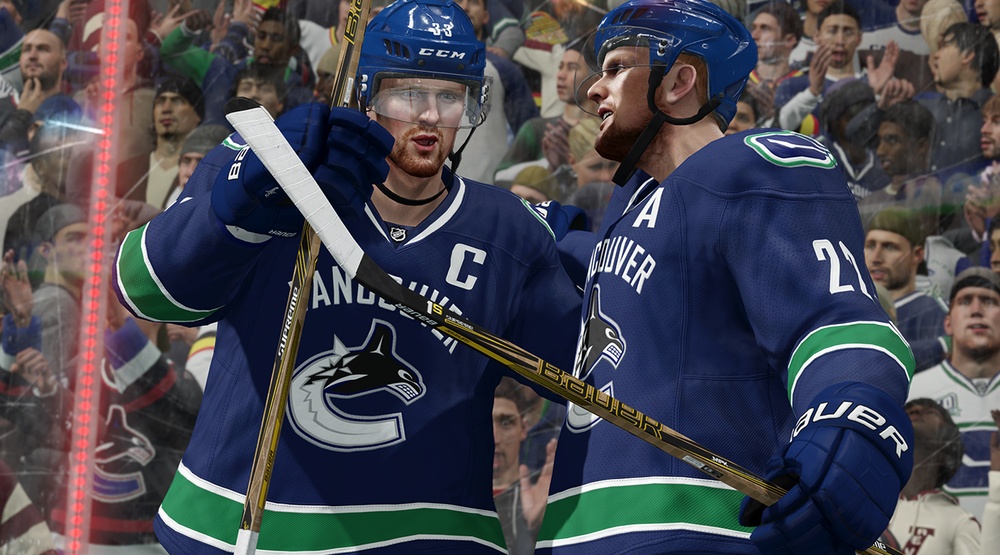 Been kicking your friends butts so hard in NHL 17 they won’t even play you any more? Want to prove your parents wrong by showing that there is monetary value in your video gaming skills? Just want to get out of the house this Friday?

The SFU Project Management Club is hosting an NHL 17 tournament at the Microsoft Store in Vancouver’s Pacific Centre.

All you need to do is pay the $10 and bring the countless hours of skills you’ve built up skating, stick handling, and shooting to have a chance at winning a $100 Xbox gift card and an EA game of your choice.

Second and third place winners will receive an EA game and either a $40 or $20 gift card, respectively. All participants will also be entered into a raffle to win a game and ticket to a Canucks game.

All proceeds from the charity event will go to the Canadian Cancer Society.

One small thing to mention….Sorry, Playstation players, this one is just for Xbox One.