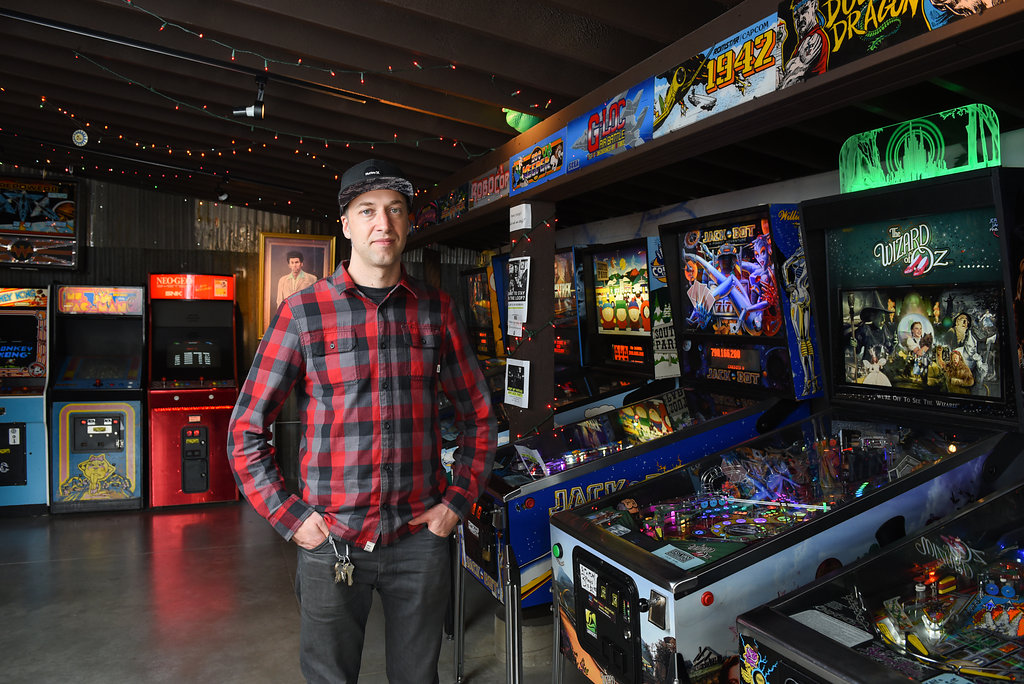 When it comes to collecting retro games in Vancouver, some do it for business, and others for pleasure. More often than not, these two things are intertwined. After all, collectors should possess some base knowledge for video games to know the cultural and market value of a 1990 Nintendo World Championships: Gold Edition NES cartridge. 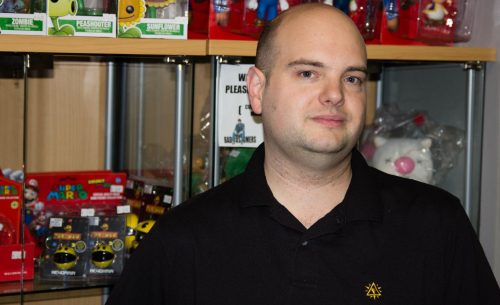 Go to any live geek-themed Vancouver show like Geekenders, Geeks Vs Nerds, or The Fictionals, and you’ll probably find Gamedeals’ owner, Brian Hughes, sponsoring prizes for the event. Gamedeals opened shop in New Westminster over 10 years ago, and is still a great score for retro games.

Not content with simply sponsoring events, Hughes is also one of the main figures that gave Vancouver two massive geek-themed conventions: Northwest Fan Fest and Vancouver Retro Gaming Expo (VRGE). After completing this year’s expo, Hughes reflected: “VRGE 2016 was the year we ‘levelled up’ to the Anvil Centre and everyone was overwhelmingly happy about it. We expect to continue at Anvil for the future of the show, using every square foot of available space as efficiently as possible.”

Currently, Hughes is trying his hand at bringing escape puzzle rooms to New West with Pandora’s Locks. The main draw, Hughes tells Daily Hive, will be fully interactive rooms with story elements to ensure attendees will feel more like adventurers than just puzzle-solvers. Pandora’s Locks is set to open its doors to all adventurers next month. 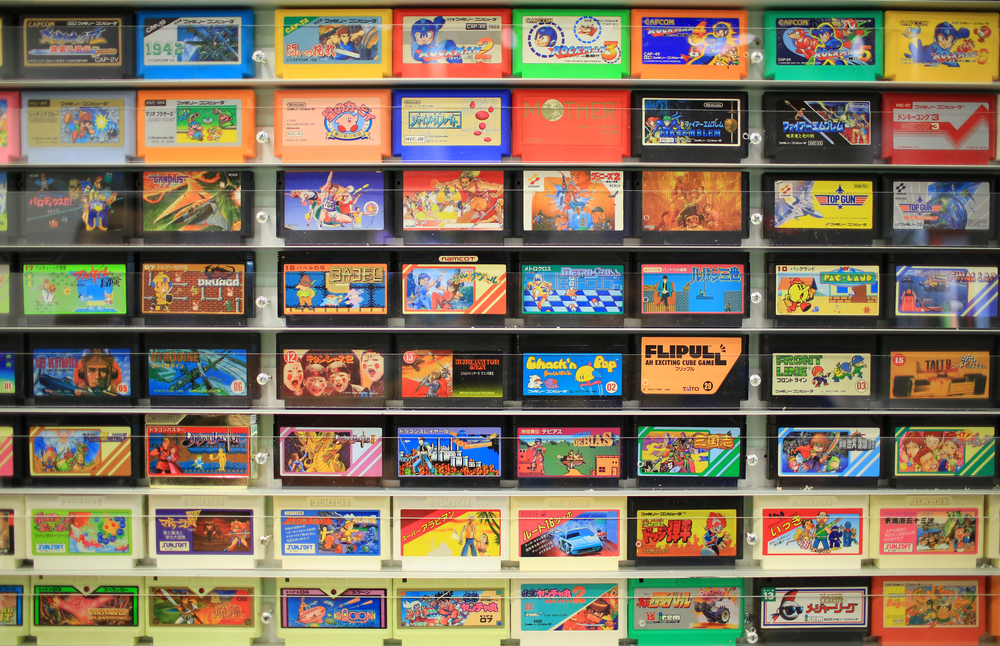 You can get classic Playstation 1 games for less than a breakfast at Tim Horton’s. The only catch? You have grab them from Japan. Not an issue for some retro game vendors like Vancouver-based, Japanese Imported Retro Games. The store owner says they make the trip to Japan every two years to increase their stock of classic Japanese import games for Western buyers. Their story is not unusual as other stores have adopted a similar strategy: fly to Japan, buy wholesale, and reap the profits.

Why bother with retro Japanese games in the first place? Besides collector value, there is an immense catalogue of games that were never released to the West. For instance, Moon: Remix RPG Adventure is a quirky JRPG gem with subversive themes and gameplay that will remind any gamer of last year’s indie darling, Undertale. While it’s unfortunate most North American players never got to play these games, this business offers local gamers a chance to finally have these imports for low prices. At the moment, Retro Games is quite elusive, but can usually be found in vendor halls of conventions like the Vancouver Retro Gaming Expo. 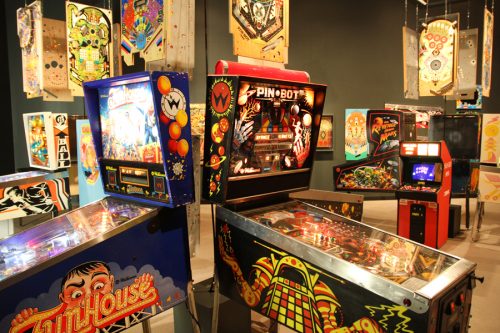 At the top floor of New Westminster’s River Market, you can oust an evil dictator with some well-timed blocks, jaw-crushing uppercuts, and the occasional fireball. If Street Fighter II isn’t your jam, East Van Amusements still has a cache of retro arcade games ready to disperse anachronism across the city.

The arcade’s owner, Kyle Sellers, began his own vending company specializing in retro equipment after a brief stint of running his family’s property management business. For him, an arcade game goes retro after 20 years. Wondering what’s the rarest of these retro machines? Sellers tells Daily Hive that old-school pinball machines, in particular, are now in high demand. “The days of finding them on Craigslist and other sources are long gone, he laments.”

When he’s not chasing the next retro game haul, Sellers also hosts a popular pinball league with great prizes at Pub 340 and The Landyacthz Arcade. Both these places and the River Market showcase his handiwork that will proudly remind you of the value of a quarter. You can find some of his classic collection in a current exhibition at the Museum of Vancouver. 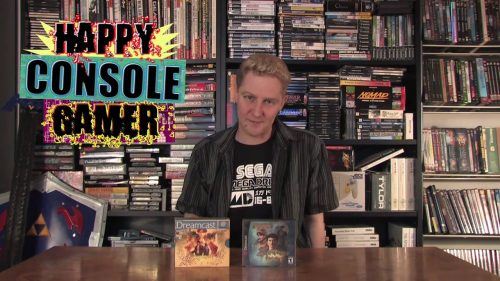 Internet killed the television star, but that’s not necessarily a bad thing. From an apartment in New Westminster, one retro gamer is broadcasting Happy Console Gamer, a YouTube show with 128,000 subscribers. Johnny Millennium started the channel in 2008 because he was deeply unsettled by the notion the games he grew up with were fading into history. Back then, it all sunk in when he couldn’t find another YouTuber covering retro games. Soon after that epiphany, he took his skills learnt from VFS and hit the record button.

Almost a decade later, the YouTube channel is gaining momentum because it is strongly rooted in gaming nostalgia, and covers this niche genre with sincerity. Besides that, Millennium’s retro collection is massive, and often serves as the backdrop in his videos. More importantly, he often shares personal anecdotes on why certain games mean the world to him. Ultimately, it’s that intimacy that turns the show from just videos about pieces of old hardware, to a cult hit about the people who play them. Millennium has begun to review and cover modern games, but is still clearly devoted to creating content to remember his gaming past.