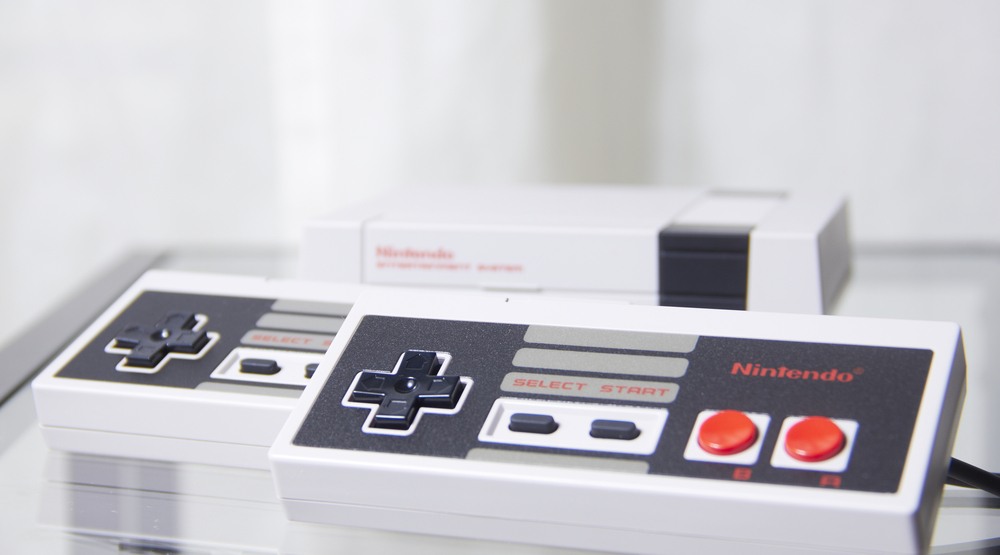 It’s time to blow the dust out of your cartridges, Vancouver’s Retro Gaming Expo is back for its sixth year.

After moving to the New Westminster Anvil Centre last year — due to increased crowd size — the expo this May is expecting to be the biggest event yet.

“This year we are taking up pretty much every square foot of the venue,” Show Director Brian Hughes told Daily Hive.

Hughes said there’ll be a lot packed into this year’s expo, sure to delight fans of classic games and reawaken some nostalgic memories.

Terry Diebold will also be there, with his Nintendo PlayStation Console Prototype, an early version of Sony’s PlayStation from when Sony and Nintendo were still in collaboration.

“It is basically the holy grail of video gaming,” Hughes said. “As far as I know it is the only one publicly known. If there are any others out there Nintendo probably has them locked up in a vault somewhere.”

Tickets: At vancouvergamingexpo.com or in-person at Game Deals Video Games, $25