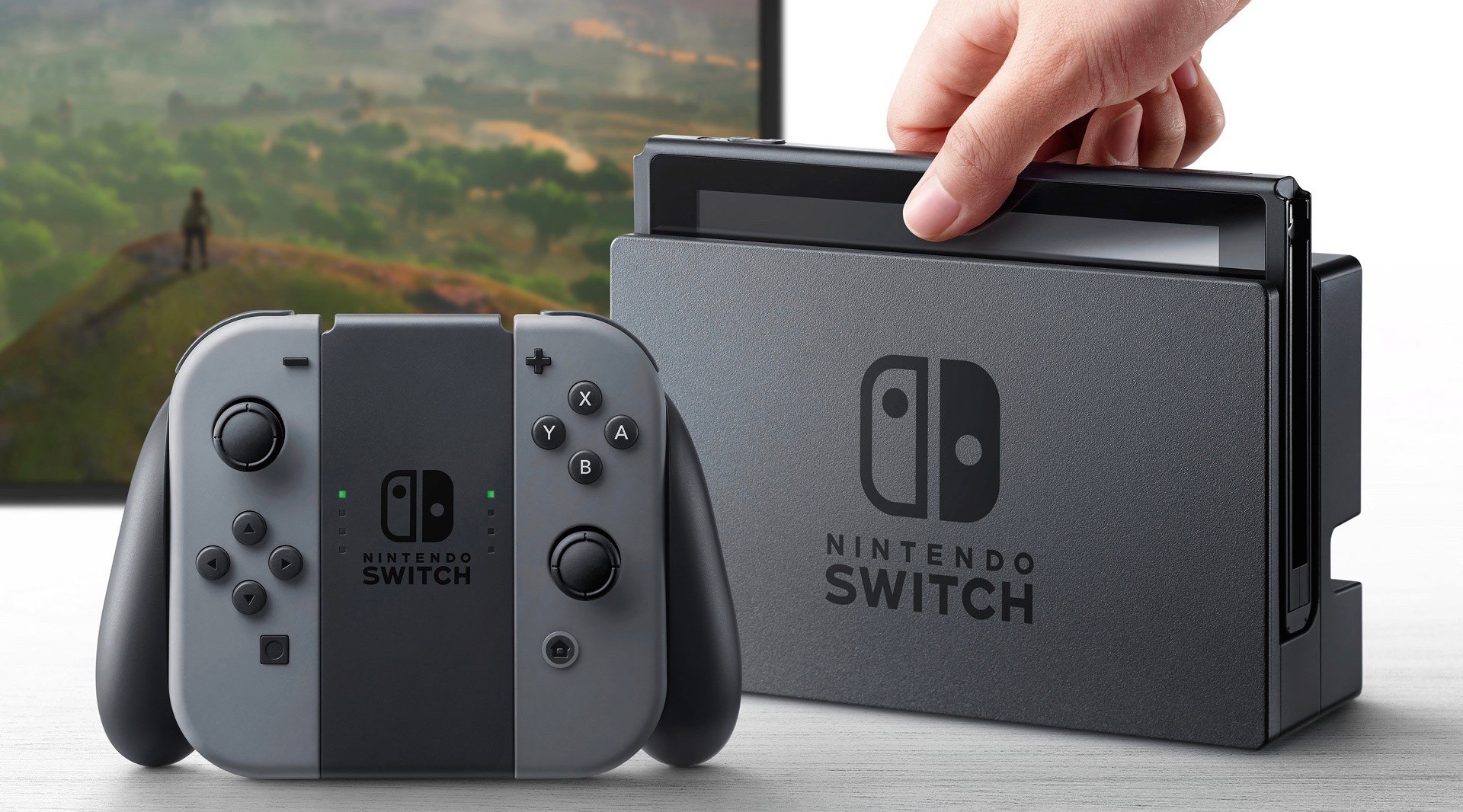 And there latest console, the Nintendo Switch, only continues to solidify their stance as a company that thinks outside the box.

In fact, a first look at the Switch suggests that it’s definitely a game changer – as in, it will literally change how you play video games.

Simply put, we’ve never seen such a system quite like this. You can play Switch at home, ‘switch’ it to its portable handheld carrier, and take it on the go. Even the controllers can be ‘switched’ around (watch the video to see what we mean).

Not only that, the Nintendo Switch “also enables gamers to play the same title wherever, whenever and with whomever they choose.” Which means you can bring your Switch with you wherever you go and play the same game with your friends on separate devices in real time.

Switch will be released in March 2017, but you can start getting excited now.

To see everything Switch can do, watch the Vancouver-filmed video below to catch all its moves…just know that if you’re playing video games as often as the people in it you probably need to slow your Mario Kart down and get outside the screen.