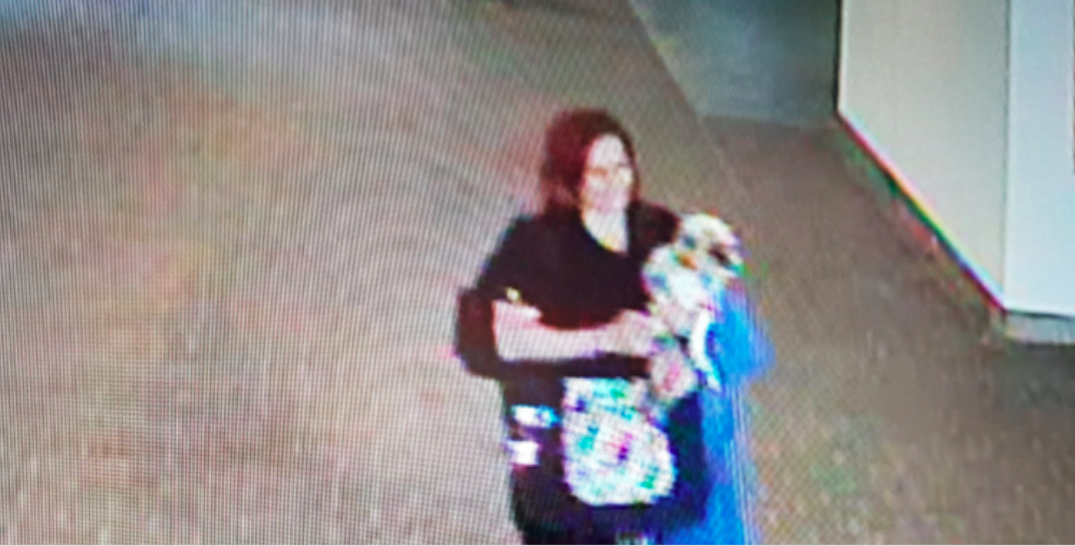 UPDATE: In a tweet on Monday evening,  New Westminster Police said Jackson was safely located in Vancouver and returned to his family. “Our investigation into any criminal offence continues,” they added.

New Westminster Police (NWPD) are asking for the public’s help in finding and identifying a woman they say is involved with a suspected dognapping.

Security camera footage from the New Westminster SkyTrain station shows a woman walking along the platform with a small dog.

In a tweet, police said the incident took place at approximately 6:15 pm on June 1.

The dog is described as an 11-year-old Brussels Griffon/Chihuahua mix, named Jackson.

Anyone who recognizes the woman, or may have information on her whereabouts, is asked to contact police at 604-525-5411.

Recognize this dog theft suspect? This person is suspected of walking away with a small dog from #NewWest Skytrain Station on June 1 at approx 6:15pm. If you recognize this person please call 604-525-5411. #vancity pic.twitter.com/Qdl3CCpqE0