The Surrey RCMP have arrested an adult male connected to a number of different sexual assaults that took place in the area.

Earlier, Surrey RCMP believed that the files were linked “due to their geographic location and the identification of a suspect vehicle.”

The latest incident took place on Saturday, May 26 at approximately 2 am. Police were notified of an assault that took place in the 14800 block of 73 Avenue.

A 17-year-old female was walking on the avenue when she was assaulted from behind by an unknown male. She was able to break free and quickly report the event to the police.

Officers in the area followed up and located an adult male driving a grey Honda Accord, coining him as a person of interest.

A suspect vehicle in connection with the case.(Surrey RCMP)

Through further investigation, the man was arrested a day later on Sunday, May 27, in connection with four incidents of sexual assault which took place on April 24, May 20, May 22, and May 26.

All incidents took place early in the morning and in each case, the suspect is described as a South Asian male, approximately 5’10” tall, with a medium build and dark hair. 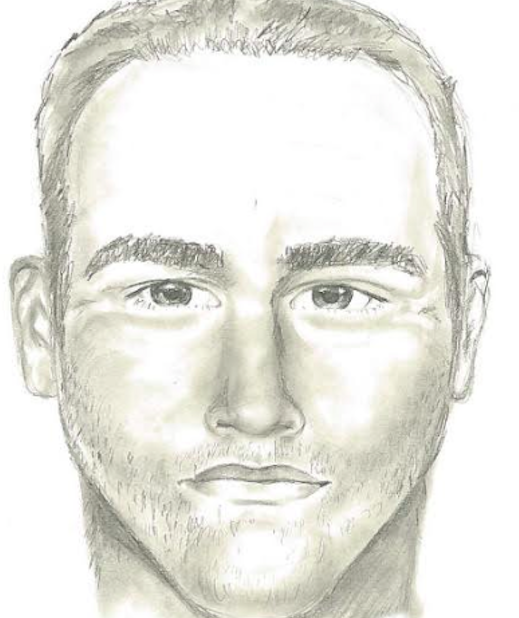 The man has been released from custody as the investigation continues and more information is gathered for BC Prosecutions Service.