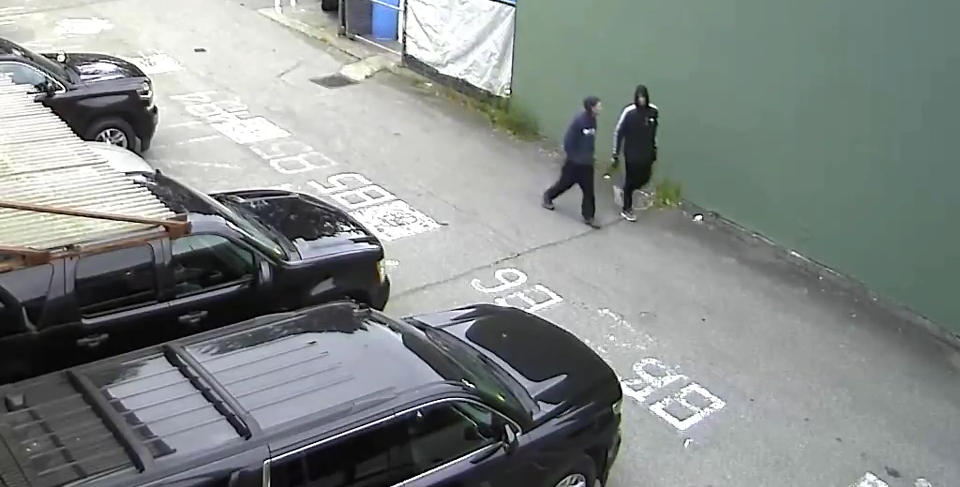 Less than two weeks ago, Vancouver Police (VPD) investigated a double shooting that occurred at a home on Industrial Avenue, near Station Street, leaving two people in hospital.

The two victims were a 31-year-old woman from Vancouver and a 23-year-old man from Langley. The woman, who was pregnant, lost her unborn child and was in critical condition. The man suffered non-life-threatening injuries.

At the time, Constable Jason Doucette shared that the police believed the incident “was a targeted shooting, unrelated to gang conflict.”

The Crown Counsel has already approved charges against a 37-year-old Carleton Stevens, who was arrested by the VPD in Surrey on May 20.

Now, police have determined that a second person might have been involved in the shooting.

A statement from VPD share that they’re not sure “what role, if any, this man played in the incident.” They do believe, however, that he was somehow associated with the shooting. 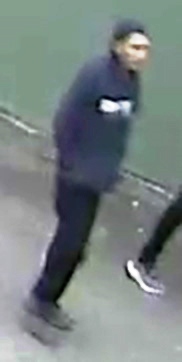 The vehicle police are attempting to locate is a dark-coloured, four-door Nissan Altima with tinted windows.

Police have also released the footage in hopes that the public can help identify him and locate the vehicle.